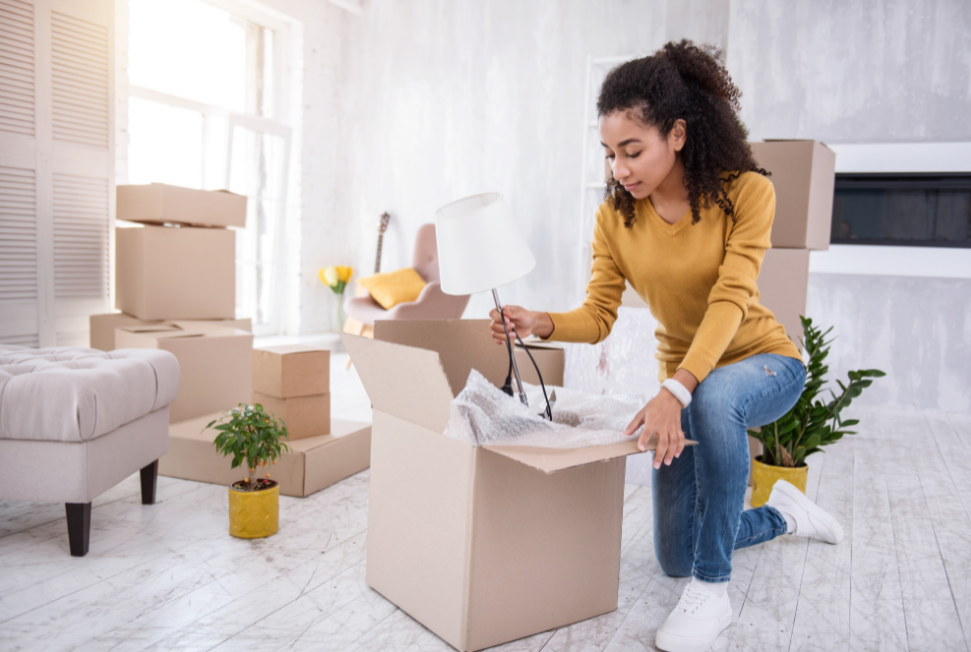 America is a nation on the move.

Every year, about 40 million Americans pack their bags and relocate to new places. So, if you’re looking to move, you’re certainly not alone. However, whether you’re moving to a nearby neighborhood, a new city, or crossing state lines, one thing doesn’t change: moving is stressful.

One of the steps you can take to make your move less stressful is to move at the right time. This begs the question: when is the best time to move?

There isn’t one date or time that’s ideal for everyone. A number of factors will determine an ideal time for you to move.

Read on to learn more.

When You Have Enough Time to Plan for a Move

A lack of adequate time to plan for a move is one of the main reasons moving is stressful. Between work and school, many people are held with busy schedules, which denies them enough time to make moving plans and get everything in order.

As such, the best time to move is when you’ve plenty of time on your hands. If you’re in employment, this could be when you’re on your annual leave. If you’re a full-time student, it’s preferable to move when school isn’t in session.

With enough time, you’ll be able to sort through your belongings, pack them up properly, find good movers, and ensure the residence you’re moving to is ready.

When You Can Afford to Move

Moving costs about $1,250 on average, but you can pay less or more depending on the size of your home and moving distance.

If you’re not in a position of financial comfort, your moving experience could be affected negatively. For example, you could resort to hiring the cheapest moving company you can find just because you’re on a tight budget. This is not to say that a cheap home moving service won’t do the job properly, but in many cases, what you pay for is what you get.

Although sometimes we are forced to move on short notice, it’s advisable to always have enough emergency funds that you can use to pay for a move. If you’re not in a position to afford a move right now, it’s better to postpone the move if there’s no urgent reason to move.

When the Sun Is Shinning

Time of the year is the first thing that comes to mind when you’re figuring out when to move. Well, if that’s what you’re looking for, the summer months are your best bet.

There’s certainly a good reason why the vast majority of people move during summer. One, the sun is shining. After all, who wants to move when it’s chilly outside instead of being curled up on the couch?

Two, during summer the kids are on a school break. They can help with the packing but also it’s the best time for you to find new schools if you’re moving to another town, city, or state.

Find the Best Time to Move

There’s a best time for everything, including moving. Although choosing when to move might not be always within your powers, when it is, strive to find the best possible time. This, in many cases, is when you have enough time and can afford to pay for the move. The weather also needs to be right.

When do you think is the best time to move? Get the conversation started in the comments section!

Roach Rage: How to Eliminate Cockroaches From Your Home ASAP