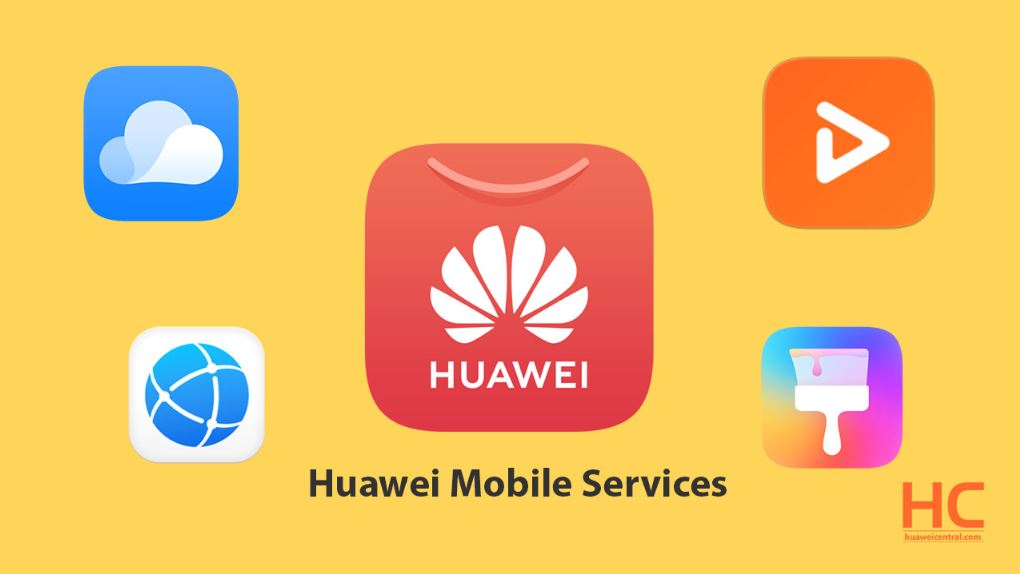 Huawei Mobile Services (HMS) is Huawei’s alternative to Google Mobile Services (GMS) and contains apps and services that launch with devices as standard. This is a total new infrastructure for the users.

By now, you may know all about Huawei’s infamous US trade ban. The Chinese company cannot do business with most US companies, including Google, except on the basis of a restrictive temporary license that has been renewed several times since May 2019.

Given the circumstances, Huawei has not been able to launch new phones with Google Mobile Services (GMS) since last year. Because matter? Well, GMS is the heart and soul of most of the Android smartphones on the market. It includes many of Google apps, APIs and cloud-based services, such as Google Maps, Google Drive, YouTube, Google Photos, Google Play Store, Google Chrome, and others.

Without Google Mobile Services, Huawei devices not only miss out on these essential Google products, but also lack a number of other famous and essential apps like Facebook, WhatsApp, Instagram, etc. Additionally, many other smaller apps depend on the infrastructure provided by Google via GMS.

Huawei’s only solution to combat the lack of GMS was to create its own competing platform: Huawei Mobile Services or HMS services.

HMS includes all essential apps which are main requirements of every customer now a days. These applications are following.

According to the data shown by Huawei, HMS together with Huawei third-party applications and services forms an HMS ecosystem for 560 million (previously 570 million) of Huawei users worldwide with 1.3 million (previously 1.01) of registered developers.

Huawei Mobile Services and feature developers only need to integrate the HMS Software Development Kit to utilize Huawei’s open capabilities. This is best ever option for the developers.

Why You Need a Property Title Search Software

5 Qualities to Look for in an Antenna Installation Service