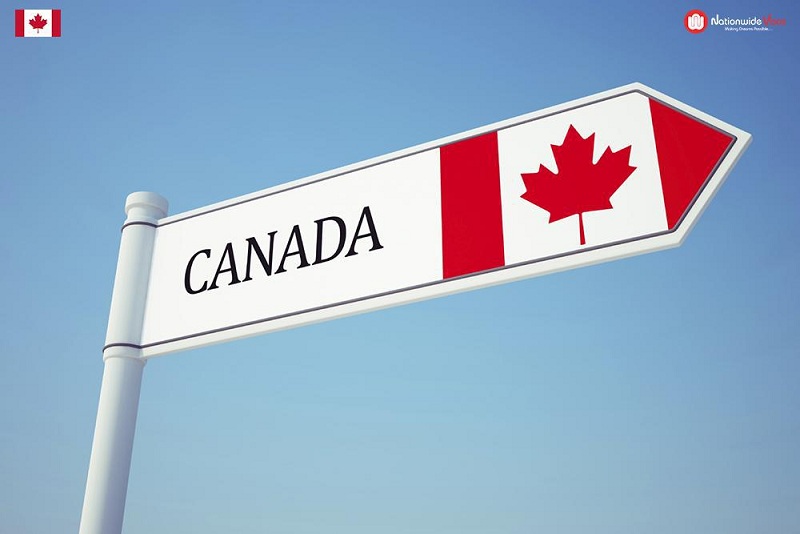 As we speak, many countries in the world are in a state of war. Hundreds of civilians die each day due to these wars. Elsewhere, we hear news of how minority groups are facing persecution in their home countries.

Some countries are facing natural calamities like famines resulting in thousands of people dying of starvation. To save themselves, hundreds of people try to seek refuge in other “safer” countries. Asylum is a legal concept where people who are persecuted in their home country seek protection in another country.

As per the Global Peace Index 2020, Canada features in the top 10 most peaceful countries of the world. It is also a fairly large country welcoming thousands of immigrants every year from all around the world.

The IRCC (Immigration, Refugees, and Citizenship Canada) regulates the refugee system in Canada. Any person seeking refuge in Canada must first appear at a port of entry in Canada. IRCC, under the Immigration and Refugee Protection Act, then determines if the person has the right to enter Canada.

The RCMP (Royal Canadian Mounted Police) and the CBSA (Canada Border Services Agency) play an important role in stopping unlawful entry in Canada and keeping its borders safe. The CBSA is responsible for maintaining security inland and at the ports of entry. The RCMP takes care of border security between ports of entry.

Making an asylum claim in Canada

Those intercepted by the RCMP are brought to the nearest IRCC office or a CBSA port of entry. An office there conducts an immigration examination, including if the person intercepted should be detained. These people go through health checks and security screening to ensure that they do not pose any kind of threat to Canada. If the person is found to be eligible for refugee status, then a refugee claim is started. Those with eligible claims are referred to the Refugee Protection Division of the IRB (Immigration and Refugee Board of Canada). A removal order is issued for those with ineligible refugee claims.

Waiting for a decision on a refugee claim

If you have an eligible refugee claim, you will get a fair hearing from the Immigration and Refugee Board of Canada. The IRB bases its decision on whether you truly need protection, and if you fit the United Nations definition of a refugee.

The Immigration and Refugee Protection Act of Canada defines an asylum seeker or a refugee as a person who is in danger of torture, at risk of cruel punishment, or at a risk to their life if returned to their home country.

Those deemed eligible to make a claim in Canada get access to education, healthcare, social assistance, legal aid and emergency housing. They can also apply for a Work Permit once they have cleared the medical examination. Refugee claimants may not have access to federal settlement services. However, they are eligible for some of the settlement services offered by the provinces of Canada.

Receiving a decision on a refugee claim

Top Tips For Staying Calm In An Uncertain Market

What is Missed Call Banking & How it Works?