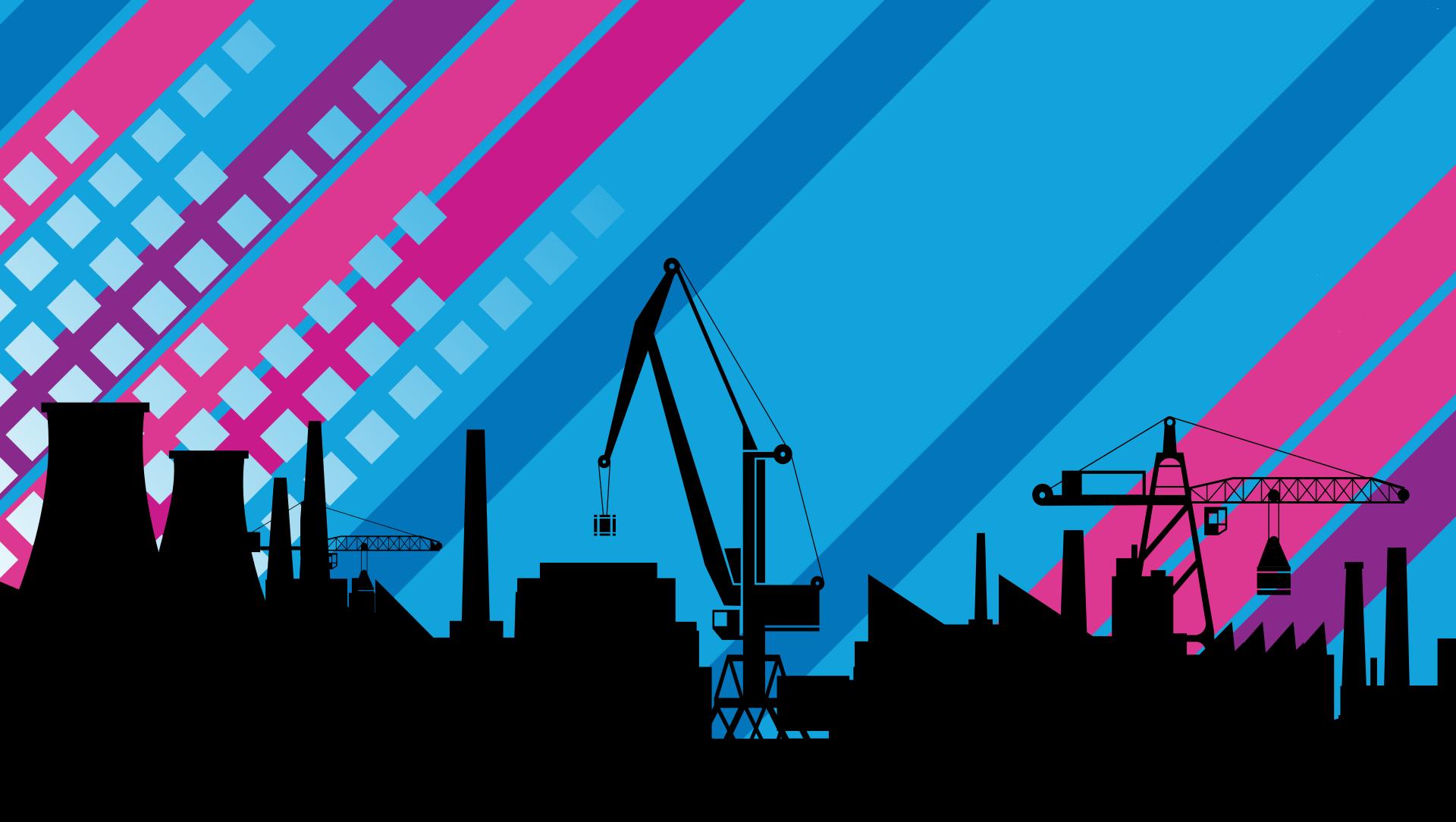 It’s one thing to get a company to cut back on their pollution and fuel consumption. It’s entirely another to get the military to cut back.

As difficult as it might seem, it’s not impossible. There are several steps to conserve fuel that may drastically reduce the amount of pollution and the effects of climate change.

We’ll talk more about some of them in this article.

The great  thing about this is that it’s already happening. Many of the country’s efforts to combat climate change can be traced back to the early 2000s. This includes the efforts to create more sustainable energy sources for use in the military.

The Obama administration continued and expanded many of these reforms in hopes of benefitting the military in several different ways. Not only will use of solar panels and other renewable energy sources conserve fuel and reduce emissions, it will also reduce casualties.

Much of the military’s fuel use is ‘operational’, meaning that it’s used in the field. Some of these operations involve transporting fuel to bases and equipment, which are notorious for guzzling gas.

These missions often move very slowly, so soldiers and marines are in the field for a long time. This makes them vulnerable to attack, and fuel trucks are often targets for explosives.

Military vehicles, ships especially, are known to suffer from fuel spills. This contaminates the body of water the ship is in and endangers the local wildlife. It also requires additional resources to be spent on spill containment.

Jets use more fuel than any other military vehicle, and the race is nowhere near close. The good news that technology created in the past few decades has made them much less of a necessity.

We’re talking, of course, about drones. They’ve been controversial practically since their invention, but they do offer some significant advantages.

One of the biggest is that they use a hydrogen fuel cell as their energy source. Fuel cells are renewable, so the environmental impact of a drone is much lower than that of a jet.

Read Also: When Should You Hire a Private Investigator? The Situations Explained

Much like renewable energy, drones also save lives, since they are piloted via long-range computers.

The Best Ways for the Military to Conserve Fuel

How to conserve fuel is a big concern for the modern military. As things stand, the US military is one of the biggest users of fuel in the country. All this fuel gives off a lot of pollution and may accelerate climate change.

We’ve talked about a few methods of fuel conservation in this article, but there are others out there, more than we could fit into a single article. Feel free to do more research if you’re interested.

If you want more information and advice on various lifestyle topics please visit our site.

Mars In The Houses – Astrology