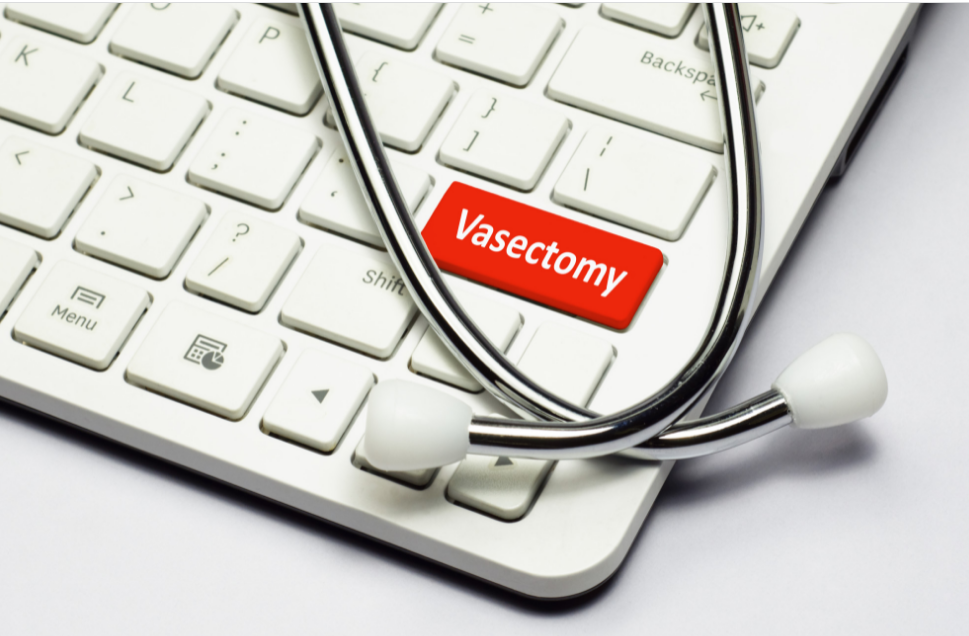 Vasectomy is less invasive, cheaper, and quicker to recover from than tubal ligation.

Yet, many men still fear this procedure due to believing the wrong information. They believe in vasectomy myths, and that’s why they opt for other birth control methods. Most of these men often fight with their spouses over getting a vasectomy.

So, how can you differentiate vasectomy myths from the facts?

Read on to uncover vasectomy facts every man should know.

What Is a Vasectomy?

A vasectomy is a small procedure for men designed to prevent pregnancies. The purpose of a vasectomy procedure is to prevent sperm from getting into semen when you ejaculate.

Vasectomy Is a Safe Procedure

Vasectomy has almost a 100% success rate as there are minimal complications. It’s a simple procedure, and when done by competent medical experts, the odds of things going wrong are low. So, you shouldn’t believe the myths that a vasectomy is a dangerous or painful experience.

Also, it’s a myth that all vasectomies involve a knife, as this is an outdated procedure. Nowadays, doctors are using no-knife techniques to carry out a vasectomy procedure. The modern techniques eliminate the need for stitches, thereby expediting the recovery time.

If you’ve been putting off vasectomy due to the fear of the knife, know that this is no longer the procedure.

Most men assume that a vasectomy blocks their bodies from producing any sperms. It’s logical for them to conclude a vasectomy will lower their libido levels. Some even come up with false narratives of friends who’ve undergone a vasectomy and can no longer perform in bed.

All these things are false as this is not how a vasectomy works. After a vasectomy, your body still produces sperms; they’re only blocked from coming out.

So, where does the sperm go?

Your body absorbs the sperm with other dead cells.

Getting a vasectomy won’t have an impact on your sex drive. After this procedure, you should still have a normal erection. However, you should wait for about a week after the vasectomy procedure to have sex.

You want to have enough time for the minor swelling and pain to go away.

Vasectomy Is Meant to Be Permanent

You should only get a vasectomy if you’re sure you don’t want kids in the future. The reason is that this procedure is meant to be permanent. There’s a chance of reversing this procedure, but the odds are extremely low.

Don’t let your drunk friends persuade you to get a vasectomy if you’re not sure about it. Take as much time as possible to think about this decision to ensure it’s the right one. Look for a reputable doctor who’ll advise you more about getting a vasectomy to make an informed decision.

A Vasectomy Is an Effective Birth Control Method

A vasectomy is more effective in preventing pregnancies than condoms and contraceptive pills. Also, it eliminates the risks of other birth control methods such as condom breaking when having sex. However, it takes about 3 months for vasectomy to become effective.

You need time to ejaculate all the sperm in your semen until the sperm count drops to zero. That means immediately after getting a vasectomy; you’ll rely on other birth control methods. Besides, you need to visit your doctor for a sperm count test.

You want to get professional advice on when vasectomy becomes an effective birth control method.

Vasectomy Doesn’t Protect You Against STIs

After getting a vasectomy, it’s tempting to have unprotected sex with multiple partners as there’s no fear of any unplanned pregnancies. The problem is that a vasectomy doesn’t protect you against sexually transmitted illnesses (STIs). Even after going through this procedure, it’s still necessary to have protected sex, especially if different people are involved.

You want to protect yourself and your partners against different STIs.

Vasectomy Is a Quick Outpatient Procedure

It’s only 30 minutes or less to undergo a vasectomy procedure. The doctor doesn’t administer general anesthesia or sedation as this procedure can be done when you’re awake. To numb the area and fasten healing time, you’ll be given local anesthesia.

The simplicity of a vasectomy means that you’ll be back on your feet within a few days. All you need is to avoid heavy lifting a few days after undergoing this procedure. Within a week, you should be fully recovered.

Vasectomy Doesn’t Increase the Risk of Getting Prostate Cancer

Many men refuse to have a vasectomy because they believe the myth that it increases their chances of developing prostate cancer. They claim this procedure leads to infections and hormonal changes. And these things are the leading causes of prostate cancer.

The great news is that studies show there’s no correlation between getting a vasectomy and prostate cancer.

Make an Informed Decision by Paying Attention Only to Vasectomy Facts

Have you been thinking about getting a vasectomy, but you don’t know whether it’s the right decision? Then, review the above vasectomy facts to make an informed decision. You want to use these facts to debunk popular vasectomy myths.

Vasectomy is a safe procedure that offers an effective birth control method. Besides, getting a vasectomy takes only a few minutes, and you recover within a few days.

Please check out our other articles for more Health, Fitness, and Lifestyle content.

Fleas vs. Bed Bugs: How to Tell the Differences Between the Two

5 Common Cannabis Growing Errors and How to Avoid Them