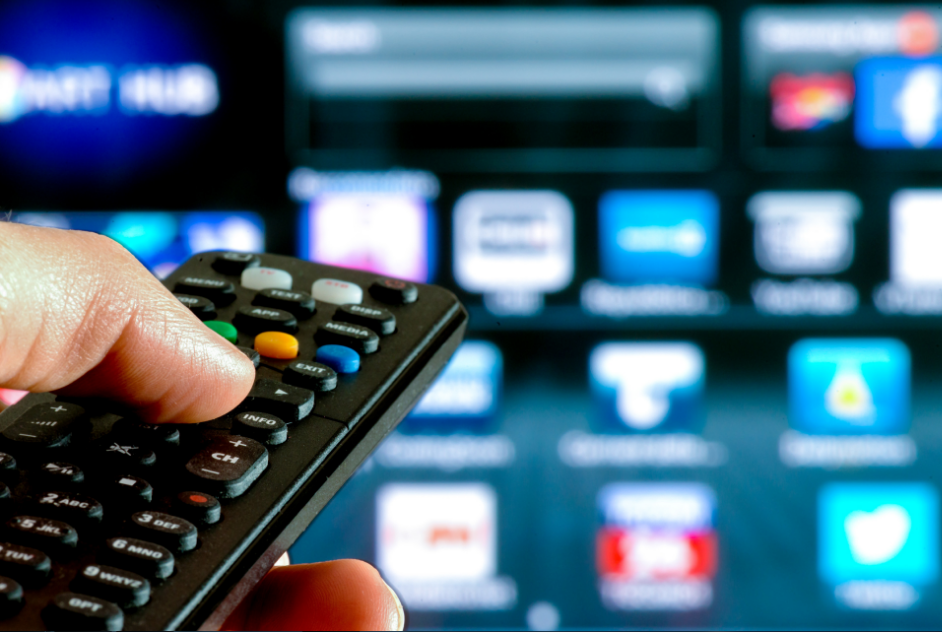 The cable television industry has changed significantly over the past decade. There are so many different streaming services out there now and the entire entertainment industry has evolved.

Many people are moving on from cable television altogether. By 2024, industry experts believe that nearly 47 million households will cut the cord.

Some television consumers are looking to lower their cable bill to maintain their existing package. Read on to learn how to lower your monthly cable bill. Explore three tips to achieve a lower cable bill per month.

One of the easiest ways to lower monthly bills is by calling your current provider. Your provider’s customer service team helps you save money by looking for existing promotions and deals.

Bundling your services is one of the most common tactics to lower a bill. For example, you can bundle internet and cable together for a cheaper rate. Some providers now offer home security services which can also be bundled with cable television.

Many people get their internet from one source and television from another. The average cable and internet bill is up to $217 per month.

When your promotional bundled rate expires, contact the provider and express your displeasure again. In order to keep you as a customer, they are likely to set you up with a newer promotional rate.

There are accessories out there to help you save money. For instance, the Amazon Fire Stick plugs into one of your television’s HDMI ports. With the Fire Stick, you can now download streaming apps and other programs that allow you to watch television.

Other savvy consumers search for the best outdoor HDTV antennas. These devices pick up electromagnetic signals and translate them into video and audio on your television.

This is a great way to acquire local television channels. Many television consumers are unwilling to part with cable because they do not want to lose local news stations and channels.

For years, cable companies were able to add additional fees and equipment surcharges at will. There was no competition and they had free reign over the industry.

The end result was monthly plus-ups for additional cable boxes and DVR capability. Today’s technology allows you to eliminate these extra costs.

Purchasing Roku TV or an Amazon Fire TV allows you to cut these expenses. Streaming services store every episode of your favorite television show. This benefit diminishes the value of DVR services and memory.

You also do not need more cable boxes in the bedrooms. Today’s smart TVs have apps pre-installed and ready for streaming capability.

The television industry is more competitive than ever before. In the past, cable companies had a monopoly on the industry and could hit you with unfair fees and equipment charges.

Now, you have all the power. If your cable company does not lower your monthly bill, you can simply cut the cord and move on. For those that enjoyed this article about lowering your cable bill, check out our blog for more useful content.

6 Common Art Shopping Mistakes and How to Avoid Them

A Guide to Getting the Top AR Cleaning Kits