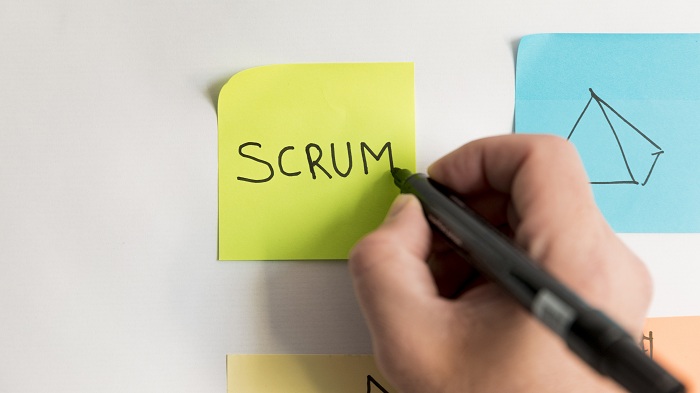 Since the 1990s, the name Scrum has been buzzing in the entire tech community. Scrum has gained popularity for offering a lightweight solution for the development of software and managing products. In other words, Scrum is a framework that can be used to solve various problems that require adaptation.

The adoption of Scrum allows the developers to work at very high productivity to develop and produce extraordinarily high-quality and high-value applications.

A technology stack like Scrum is rarely taught in certified degree courses from any college of repute. If you want to master Scrum’s ways, you are left with little to no option other than getting a CSM Certification or Certified Scrum Master Certification. There are many benefits of using Scrum in your daily workflow because of which CSM Certifications are also becoming gradually more popular.

If you are looking to work with Scrum and find success using this framework, be prepared for working in one of the three roles: Scrum Master (The one which dictates the entire workflow), Scrum Product Owner (The one who owns the Scrum Project) and finally the Scrum Team (The members who form the whole team which is working on a scrum in any organization).

These are the three roles which you would be offered in any company in the paradigm of Scrum. Before we proceed to discuss these three roles, we must first clear the air regarding Scrum.

Scrum is a simple platform with the help of which software developers would solve various tricky problems that involve a lot of adaptive work without losing any of their productivity and the value of the end product they create.

Scrum also provides an effective means through which various teams could collaborate on multiple active projects of the organization. Scrum is very lightweight. It is simple to understand but can be very difficult to master. However, the simplicity is the reason why Scrum is being picked more often to solve complex problems in any organization.

The main selling point of Scrum is that it is straightforward. It is the polar opposite of the big and huge collections of interwoven components with intricate details just to get them working. In addition, Scum, despite popular belief, is not a methodology. Scrum is nothing but a simple implementation of a very popular scientific method known as empiricism.

It also respects the organization despite the size of the company. For the same reason, you can see many features that aim at making the task of debugging, handling unpredictable outcomes, and solving complex problems easier for single or self-organizations.

What are the Three Essential Roles for Scrum Success?

To be successful in the world of Scrum, there are three roles which you will need to master in your career as a Scrum professional. We have listed the three roles below:

Unlike the word master in the name of Scrum Master, they are not the leaders. Yes, neither are they lead the team, nor are they any sort of representatives of the team working with Scrum in the organization. They are just there to serve the team in whatever capacity they can. They are the ones who remove the impediments and protect the team from any interference from the outside.

If you want to learn Scrum, you will need to learn and develop this skill independently. There are very few (almost non-existent) degree courses that teach the required knowledge to become a Professional Scrum Developer. Because of the lack of formal education, there are essentially two routes any individual can take when he/she is looking to master Scrum.

One route is free online resources like YouTube, articles, or blogs that focus on Scrum and its ensuing tech stacks. This route could arm you with all the information, but neither will you be getting any formal recognition, nor would there be a proper structure to your learning process.

Hence, you should actually follow the second route of taking a certificate course. Not only will you have a formal certificate of the hours spent on mastering Scrum, but you would also be able to learn from industry experts in a hands-on fashion.

How To Save A Powerpoint As A PDF Using Your Phone