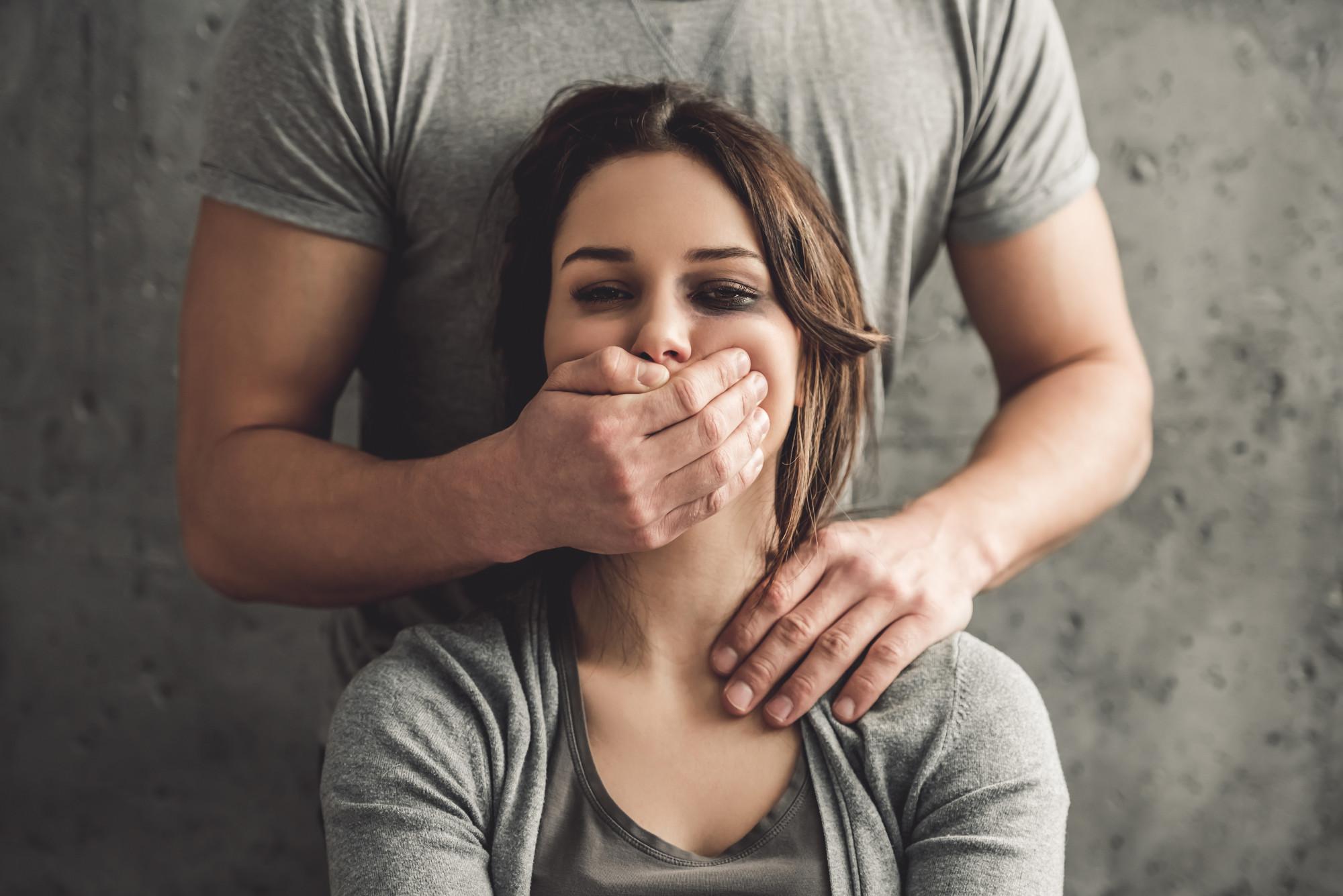 When you hear the word “assault,” what comes to mind? A physical attack? A sexual attack? Attack with a weapon?

It might surprise you to learn that there are actually several different types of assault. They each cover different actions and carry different penalties. Understanding the differences can help you whether you’re a victim or you’ve been charged with an assault-related crime.

If you’re not sure about the different types of assault charges, you’re in the right place. Keep reading, and by the time you’re done, you’ll feel like an expert!

The Difference Between Assault and Battery

Most people have heard the term “assault and battery” together. It’s important to note, however, that these are actually two separate crimes. While the definitions vary from state to state, the concept is generally the same.

The battery is typically defined as a person attempts to physically hurt another person, usually by hitting them in some way. Assault, on the other hand, occurs when a person creates the “fear of harm” in another.

For example, if someone draws back their fist and says they’re going to punch you in the face, they’ve committed assault. This is a crime even if they never touch you. If the person follows through and actually does hit you, then they’ve added battery to the assault charge.

For this reason, assault is sometimes also referred to as “attempted battery.”

A simple assault typically does not involve the use of weapons. The “injury” (fear of harm) to the victim is considered minor in nature. Generally, words are not enough to warrant an assault charge unless the offender backs them up with some kind of action that puts the person in fear that they’re in harm.

In many states, aggravated assault is an assault with a deadly weapon or with the attempt to commit another federal crime, such as rape. In some states, assault is considered aggravated only if the victim suffered from an actual injury caused by the assault.

One example of this would be if a person suffered a heart attack while trying to escape from the threat of violence.

The final class of assault is sexual assault. This involves a threat of sexual violence against a victim. For example, is a person is in real fear that they are going to be raped, molested, or sodomized, then they are a victim of sexual assault.

Sadly, this is very common. In the United States, someone is sexually assaulted every 98 seconds – that equals more than 570 sexual assaults every day.

Sexual assault is generally divided into three levels. A simple sexual assault is usually defined as forcing an individual to take part in any type of sexual activity without their explicit consent.

Penalties for Different Types of Assault

Since there are distinctly different levels of assault, it also makes sense that they would come with different punishments. In most cases, this is determined at the state level and varies from state to the next. Regardless, most follow the same general guidelines.

In most states, simple assault is a misdemeanor crime. This is considered a “lesser” crime and is therefore usually punished less severely than other types of crimes. It often includes a short jail sentence, probation, and/or a small fine.

If the simple assault is committed against a “vulnerable” member of society – like an elderly or disabled person, this is considered more serious and comes with stricter penalties. In some states, it may even cause the charge to upgrade from a misdemeanor to a felony.

An aggravated assault is almost always a federal crime. This is one of the most severe types of assault charges and is often punishable by one to 20 years in prison. A judge will determine the sentence and will often take into account factors such as the type of weapon used, whether (or how severely) the victim was hurt, whether the defendant shows remorse and other factors.

If you’re charged with aggravated assault, you should always consult with a qualified defense attorney, such as Matt Alford Attorney at Law. This will help ensure that your rights are protected and that you present the best defense strategy.

The penalties for sexual assault will depend on a variety of factors, including which state you live in and the level of assault charges a person is facing. A judge will determine each defendant’s penalty, which usually will fall within a legally mandated minimum and maximum.

The judge will usually also consider any aggravating and mitigating factors before making a decision. In general, it will include prison time and significant fines.

Now that you know about the various types of assault and their penalties, you’re prepared to answer questions next time the subject comes up. But don’t stop there!

Our blog has tons of interesting legal information as well as posts covering real estate, health and fitness, and more! Browse through more articles today so you can learn additional legal facts and more!