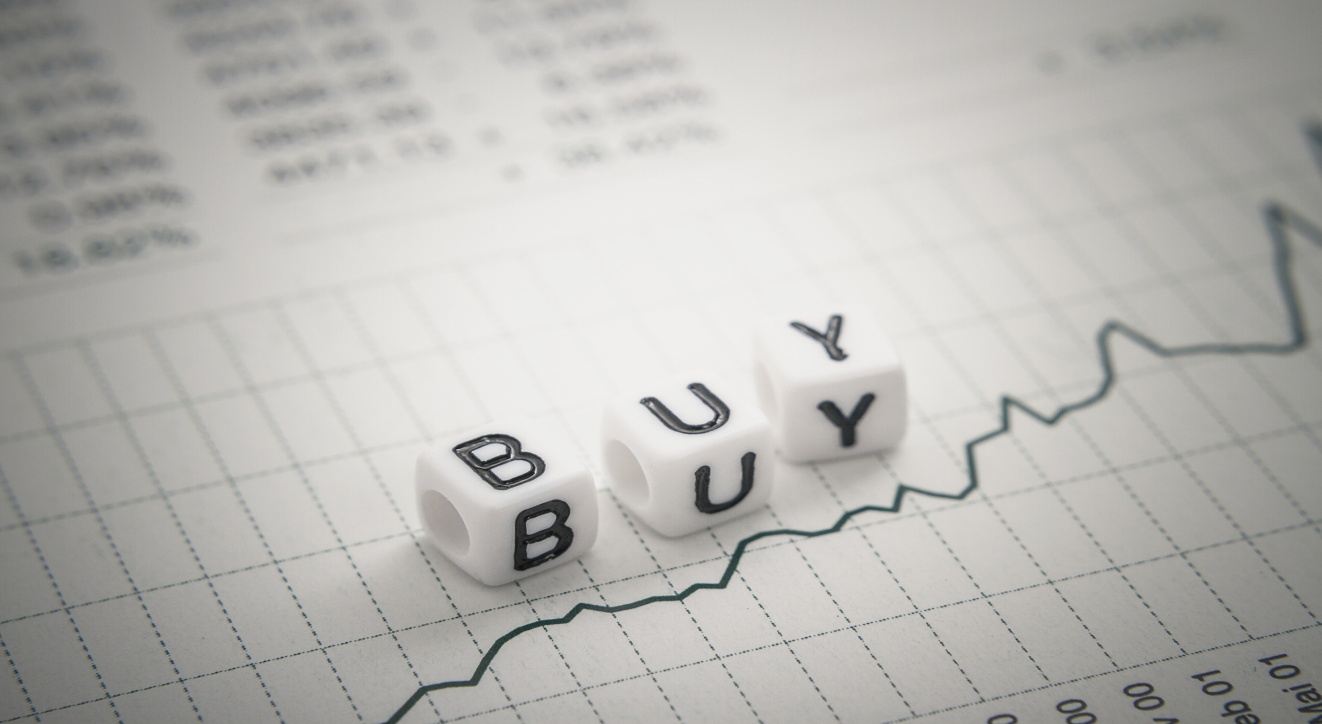 The world of cryptocurrency has exploded into the limelight over the last few years, inspiring new investors and influencing existing ones.

At the time of writing this, the total market cap of all cryptocurrencies is over $600 billion. This is getting closer to the $750 billion that we saw at the peak of the last bull run in January 2018.

When most people think about cryptocurrency they think about bitcoin, but bitcoin is far from the whole story these days. If you’re wondering what the best crypto to buy now is, but you don’t know much past Bitcoin then you’ve come to the right place.

Let’s take a look at a few crypto alternatives that could prove to be a worthy investment right now.

Ethereum has the second-highest market cap after bitcoin. Ethereum was released back in 2015 and it is currently the most widely used blockchain globally. At the time of writing this, a single Ethereum coin is valued at around $580.

Ethereum follows Bitcoin closely in terms of price movement. This means that if you’re looking to own whole coins, but can’t quite afford the $23,000 for a whole Bitcoin, Ethereum is a great coin to start building a portfolio with. If you’re wondering how to buy Ethereum then look no further. Ethereum can be purchased through any exchange just like Bitcoin.

Read Also: How to buy Electroneum with USD

Bitcoin is often referred to as the gold of cryptocurrency, and Litecoin is known as crypto silver. Like Ethereum, it also follows the price of Bitcoin closely. At the time of writing Litecoin is valued at just over $100 a coin.

Litecoin started training in 2011 and was an early spin-off of Bitcoin. It is almost the same in regards to function and design as Bitcoin. Litecoin is also one of a handful of crypto coins being supported by Paypal, which has had a good impact on the coin’s growth.

Chainlink appears in the top 10 currencies at the moment. Its value at the time of writing is $10.30. Chainlink also takes the lead from Bitcoin in regards to how its price fluctuates.

Chainlink’s success has seen its price rise from its lowest of just 12 cents back in September 2017 to its all-time high of just under 20 dollars in August this year.

Cardano is making a huge name for itself as of late. It currently ranks #9 on market capitalization. Cardano is a true altcoin and comes from the hands of the cofounder of Ethereum. Since Cardano’s release back in 2015 its price has been nothing but a reliable increase, with a return of 605% to date.

Polkadot has been making waves in the crypto industry and many would consider it a better investment than some of the better-known coins. It has very quickly risen into the top ten list despite only being on the scene since May this year. For a coin to do so well, so quickly can only be a sign of good things to come.

Polkadot is currently trading at $4.80 after its all-time low of $2.69 back in August this year.

Zilliqa may well be soon be referred to as crypto’s little pot of gold. The coin currently trades at a little over 5 cents making it a great choice for anyone looking to accumulate a large number of coins. Analysts are expecting it to break out and when it does some speculate the coin could hit $1 in 2021.

Tron entered the crypto market back in 2017 and has gained a loyal following. TRON has over 100 million users and can be found on over 100 exchanges. Its adoption doesn’t seem to be slowing down anytime soon. Like Zilliqa it’s a great coin to own in large amounts as it currently trades at around two to three cents.

It’s ranked #19 in market capitalization and analysts have predicted that it will reach 50 cents by 2023.

Monero is the dark horse of cryptocurrency, quite literally. It’s a completely untraceable cryptocurrency that has led it to be associated with crime syndicates and the dark web, but that shouldn’t put you off.

Monero is proving to be a reliable steady grower in the crypto space. Despite its reputation, it shows much less volatility than some of the other De-Fi coins.

Monero is currently trading at just over $150 after a steady climb from its all-time low of just 21 cents. It currently has a whopping 6000 percent return on an original investment.

Last, but by no means least is VeChain. VeChain’s future price speculation reaches as far as 75 dollars. Given that the current trading price is about 1.5 cents, that’s a huge return if the coin pulls through. VeChain was launched back in 2015 by the former CIO of Louis Vitton China. It has a solid customer base with several reputable companies invested in it.

The world of cryptocurrency is currently, and will inevitably always be a volatile one. Sadly there are no magic investments, so while taking the chance to make huge profits you also risk losses. The SEC is currently planning on taking legal action against Ripple who is responsible for the #4 ranked cryptocurrency XRP.

XRP would have otherwise probably made the top of this list of best crypto to buy now. News of the lawsuit has put a pause to the ongoing bull-run and resulted in a lot of coins currently trading at a loss. While many consider it nothing more than a blip in the crypto world, it’s evidence of just how volatile the crypto market can be.

If you’re looking to invest in cryptocurrency then always remember you might receive less than your original investment. Always trade with an amount of money you are willing to lose should the worse happen.

Be sure to check out the rest of our site for more finance and lifestyle tips.

How to Boost Social Media Engagements for Your Business