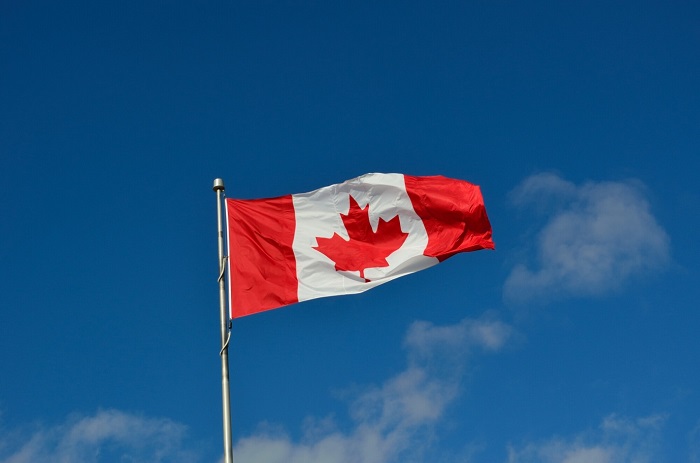 The superhero worlds so famous today are considered an important part of American pop culture. One of the most famous superheroes, however, was created by a Canadian artist.

Superman, the quintessential American superhero, was co-created by an artist from Toronto named Joe Shuster.

Canadians have made an important impact in all kinds of industries from sports to politics to comedy. This list will explore some of the most famous Canadians today. Keep reading to learn who they are.

Who is the most famous Canadian? Well, Terry Fox is definitely at the top of the list.

Fox was a beloved athlete in Canada who was diagnosed with cancer and had to have his leg amputated. This setback didn’t stop him from continuing to play sports and winning multiple championships in wheelchair basketball.

Fox was also the creator of the Marathon of Hope. Fox ran throughout the country to help raise money for cancer research until he died in 1981.

There are many Canadian stars the country is proud to call their own. Neil Young is one of those stars.

Young was born in Toronto, Canada where he started his career in the 1960s. Young has had a successful career spanning over five decades and has won many Grammy awards for his contributions to music.

Young was even inducted into the Rock and Roll Hall of Fame.

Another individual both famous in Canada and around the world is the current prime minister of the country, Justin Trudeau. Trudeau was heavily influenced by his equally famous father Pierre Trudeau who served as Canada’s prime minister twice.

Trudeau’s advocacy for diverse representation and progressive policies are some of the things that have made him so popular. He has advocated for policies aimed at reducing greenhouse gas emissions and protecting reproductive rights.

Another well-known Canadian celebrity is the prolific writer Margaret Atwood. Atwood has published many novels, books of poetry, and non-fiction throughout her long career but she is best known for the literary classic The Handmaid’s Tale.

The story is about a dystopian future where the U.S. government has been overthrown by a totalitarian state. The novel was turned into a TV show in 2017.

This is another example of the many influential Canadians that have impacted the cultural landscape.

Next on the list of Canadian celebrities is the comedian Seth Rogen. Rogen grew up in Vancouver, Canada alongside his best friend and writing partner to this day, Evan Goldberg.

He started doing stand-up comedy in Vancouver before making it big in L.A. Rogen got his big break in the Judd Apatow series Freaks and Geeks. Today he is a staple of American comedy as a writer, director, and producer.

Check Out the Legacy of These Famous Canadians

There are many famous Canadians that have changed the face of politics, sports, music, and comedy. The ones in the list above are just a few on the long list of famous and influential Canadians.

Check out some of the other blogs on our site for similar content if you liked this one.

How Often Should You Hire Professional Carpet Cleaners?