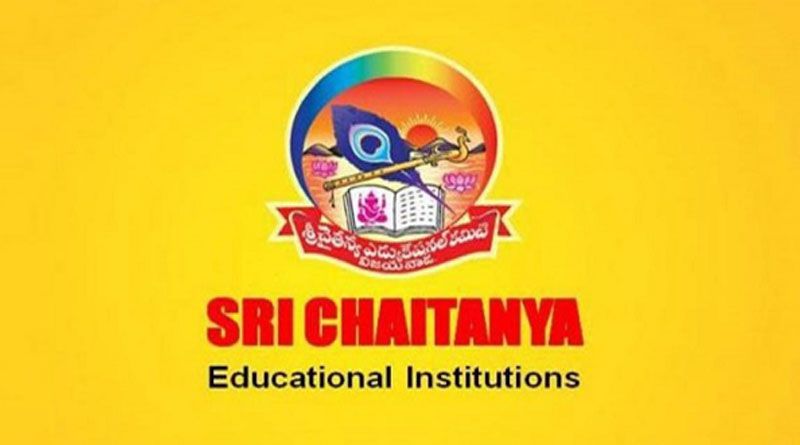 Hey Everyone, I would like to actually answer and share what was actually the reason to ban Sri Chaitanya. But to answer that we need to understand three important questions:

And I will answer all of these.

1. Why are Indian students obsessed with their college and qualifications?

In addition to this, they are conditioned and taught that these and only these “tags” matter in their life and nothing else, and that their life is worthless without them. These degrees and qualifications become them. This is also what is hammered into their minds from childhood, like propaganda.

This triggers a sense of negativity in a student’s mind and they are not able to adapt themselves to a competitive student. Sri Chaitanya has never been an institute where they push a student, but since the psychology of a student is such that people start thinking it is an institutional problem. This situation is capitalized by a lot of competitors in the market turning on a debate that starts blaming the college.

Sri Chaitanya College has always made sure that more than learning it is the easy understanding of concepts and topics that matter which boosts the confidence of a student and doesn’t keep him/her in a toxic environment. But like mentioned above, some of these factors come into play and the forces start talking about the institute rather than what are actual factors influencing this.
But you know all this.

2. Why do they display this obsession where it really does not matter.

As you rightly asked through the comments, Indians unabashedly put their college and qualifications on display even in international settings where no one would care a hoot if someone is from IIT. Indians even go to the extent of describing what IITs are to enlighten anyone unfortunate enough not to know what an IIT is.

This is because of many things – the inherent Indian Inferiority complex, the urge to show achievement to the world, and of course, in most cases, ignorance. They believe that everyone really will appreciate them because they think everyone in the World really will think that they are something great because they graduated from a particular university.

At Sri Chaitanya, the importance of curriculum is given because the institute understands that just a name tag wouldn’t label the student for its strength and weakness but the overall personality that makes it what it is. There is a set of misconceptions that Sri Chaitanya is making students only stick to academics which is making people of society delusional of the fact that nothing much happens here. It is a thought which doesn’t align with the fundamentals of the college.

3. Why don’t they talk about anything else?

We as a society stereotypes institutions and colleges. This is also we as a society have a perception that they are nothing beyond their colleges and qualifications and their career. We have always been against that mindset which makes a lot of people oppose societal Fundamentals.

We do not believe that the self of the person does not exist beyond or without that. We are not someone who wants to fit into a student’s mind that they should single-mindedly only focus on their studies and getting into IIT etc. and in front of that attempt, nothing else matters! Sri Chaitanya believes there exists a little more to every child. This makes many question and people start mentioning the highly successful institutions like Sri Chaitant

Sri Chaitanya is one of those institutions which does not believe to show themselves to be “superior” in some way to the remaining colleges because our sheer focus is on the student.  It has modern techniques that are better than other institutes in the reigning market.

It solely believes that a student’s mind is like a blank notebook and whatever they learn with understanding during their early age, lays the foundation of their basic mindset. The students anyway stay with their parents most of the time, so they are obviously not gonna be oblivion to the outside world

We are in a time where education is getting costlier and for competition, institutions are doing anything. More than imparting the knowledge it has become a money-making business. Sri Chaitanya has always had its fundamentals that for a student their preparation is the most important part of the education as it not only prepares them for the exam but also for life.

Here a student gets to emphasize their strength and cultivate them in making it something which makes them a better student or a working professional in the future. What makes it a different institute is that in their practice they make sure there is an ample amount of precision where students get to learn what they need to reach wherever they wish for.

A lot of individuals want that institutions such as these don’t prosper as they have the ability to bring a change in how the formative years in education can help set their mindset for the future.

Due to this Sri Chaitanya had to face unfortunate backlash from a certain set of individuals who started demanding a ban on facts that were not correct. An institution like this doesn’t make you a robot for an IIT or NEET but actually capitulates the best in you.

So to be honest Sri Chaitanya is one of the best colleges in Telangana for a student to make sure that he/she studies with diligence and not just focus on a tag but excel as an individual that makes him/her capable of doing anything in the future the way they want.

Hope this helps you to understand the myth that has been running around Sri Chaitanya!

What Are Microsoft Learning Tools and How to Use Them

Is Writing a Will Online a Good Idea? 4 Things to Know