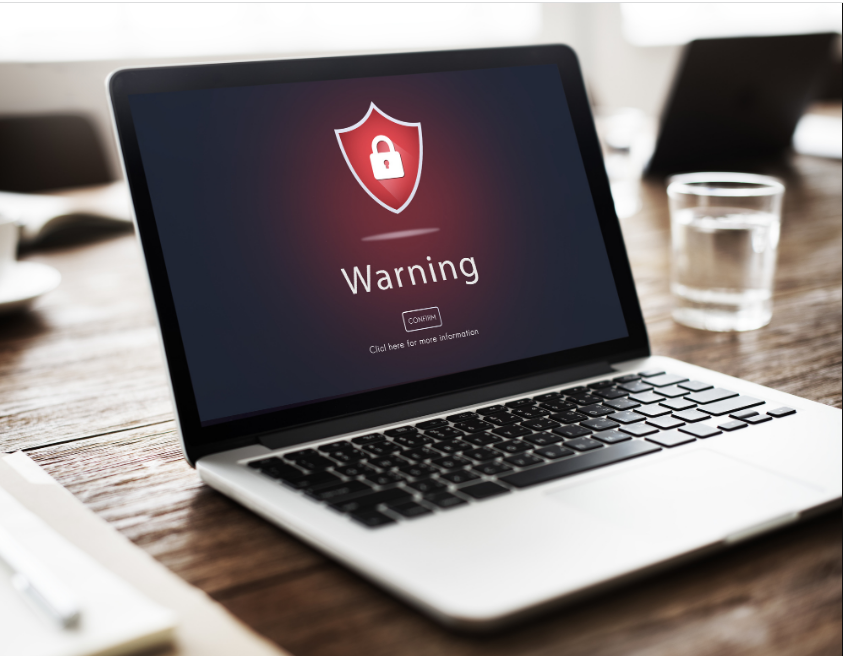 Did you know that antivirus software helps block over 30 billion viruses each year? However, each day a new computer virus emerges to challenge users and developers.

Are you looking for the best antivirus software 2022 has to offer? Do you currently lack virus protection to keep your files and devices safe?

The following guide will explore some of the best paid-for and free antivirus software available. Read on to decide which protection solution is right for you.

Windows Defender comes free with Windows 10 and acts as a great guard against malware. The antivirus program is turned on by default for Windows users.

Norton 360 doesn’t offer a free version but it’s available for MacOS, Android, and iOS in addition to Windows. It costs $150 dollars per year and covers 5 devices. Although, you can try a 30-day free trial before committing to Norton 360.

You should consider antivirus software like Norton if you need advanced security for things like gaming or mobile devices. Their antivirus suite also includes 100GB of cloud backup space and a VPN.

Norton also provides parental controls, identity theft protection, and fraud alerts. The price is steep but you get a lot of great bundled features with Norton’s LifeLock suite.

The Free version is simple to set up and doesn’t get in the way of tasks until you need to use it. There’s also a paid version for $40 per year that protects up to 5 devices.

The paid version offers For advanced protection such as parental controls and a VPN. They offer two options for their paid plan, Bitdefender Total Security and Bitdefender Antivirus Plus.

Malwarebytes offers a 14-day free trial to their full service which cost 30 per year for a single device. The software changes to a completely free version after the trial expires. Malwarebytes is currently available for Windows 10, Android, and MacOS users.

The software does well to protect against viruses but it really shines when it comes to removing them. Keep in mind that you can only use their virus cleaner once every 14 days without a paid subscription.

Deciding between paid-for and free antivirus software plans really comes down to your needs and device type. Free services like Windows Defender and Bitdefender offer great standard protection on a budget.

However, Norton might be worth the money if you have multiple devices and need advanced security. Malwarebytes is extremely useful if your computer is already infected.

Take a look at our blog’s tech section for more awesome security tips and information.

iPhone vs Samsung: Which is Right For You?