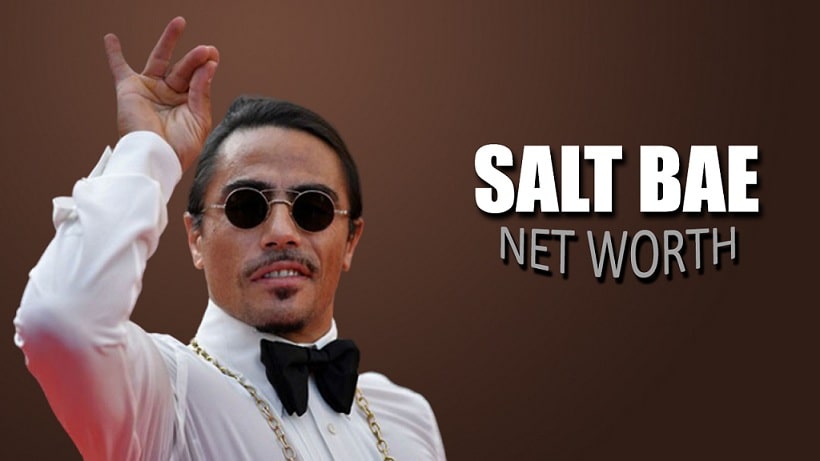 Salt Bae Net Worth: Nusret Gökçe aka Salt Bae is a Turkish chef, butcher, restaurateur, and a businessperson with a net worth of $60 million. The 5ft 8in (1.74m) was born on 9 August 1983 in Erzurum, Turkey. He is 38 years old to date. Nusret is the owner of the Nusret chain of restaurants worldwide.

Today’s net worth of Salt Bae is estimated to be $60 million dollars.

Salt Bae is the celebrity name of “Nusret Gökçe” and he was born in Erzurum, Turkey. His father was a mineworker. Due to his financial crisis, Nusret was forced to leave the school and start working as a butcher in the Kadıköy district of Istanbul.

He learned his skill of cutting and cooking meat from his childhood. Salt Bae started making videos of his cutting skills and uploading them on different social media platforms which make him viral. In the video, Salt Bae shows the effortless way of cutting meat and sprinkling salt on the meat in his unique way.

One of his viral videos “Ottoman Steak” was uploaded on his Restaurant twitter account on 7 January 2017. It hits 10 million plays which make him a superstar overnight.

Salt Bae got his name because of his unique way of sprinkling the salt on meat and cutting the meat in an effortless way. He holds his hand high and sprinkles the salt which touches his lower arm and then into the dish.

After he becomes viral, his online profile was massively spread due to which famous celebrities like actors, businessmen, and footballers visited his restaurant. Have a look at the Salt Bae Instagram account here. 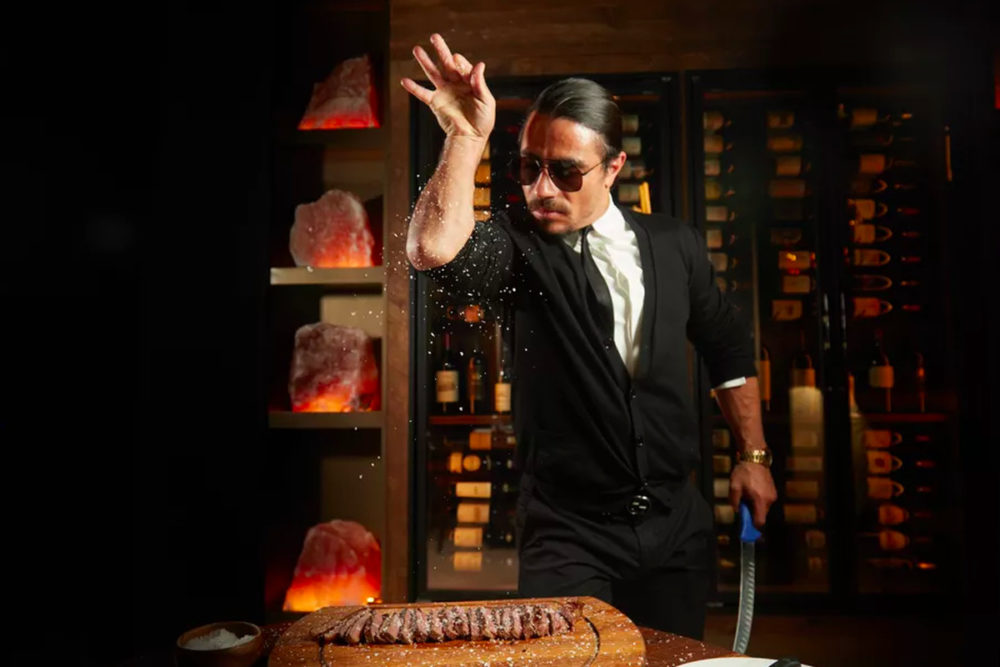 Salt Bae started his journey as a famous chef in between 2007 and 2010. During his popularity, he visited many nations including Argentina and the United States. At the start of his career, he worked in different restaurants for free and learn new skills of cooking.

He also opened a restaurant in New York named “New York Steakhouse” which received a mixed review from customers. The New York Post’s pictured his restaurant as “Public Rip-off No. 1” by Steve Cuozzo.

Nusret received much criticism in the past includes him posing in front of a picture of Cuban communist Fidel Castro. He once received criticism when Venezuela politician “Nicolás Maduro” was seen eating at his restaurant during the crisis and deficiencies time in Venezuela.

Where are Salt’s Bae Restaurants?

Salt Bae restaurants are spread worldwide. The complete list is below please have a look: 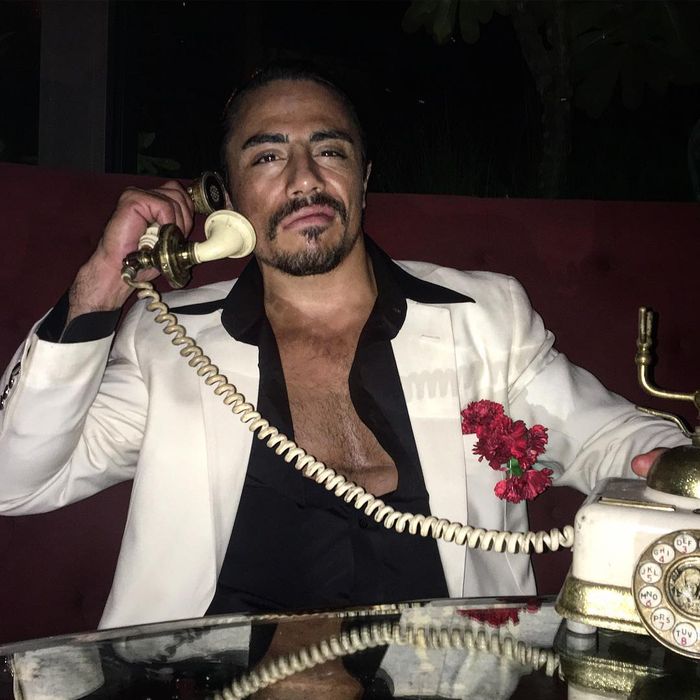 As of 16 May 2022, Salt Bae’s net worth is estimated to be $60 million dollars. He earned his wealth from his restaurants which are around the world. Salt Bae becomes famous when his video of cutting meat and sprinkling the salt on it go viral on the internet. He becomes popular in Dubai also. His trademark is a pose of sprinkling salt on the steak which attracts customers to visit his steak restaurant.

In November 2019, four employees of Salt Bae’s restaurant “Nusr-Et” accused him of taking a portion of their tips which happy customers give them. He fired all four employees because he said they impose false tip allegations.

To investigate the issue, a trial was set to be conducted but before the trail start, Salt Bae paid them $230,000 as a sum of settlement money. Salt Bae told the news that he fired them because of nonperformance in the restaurant.