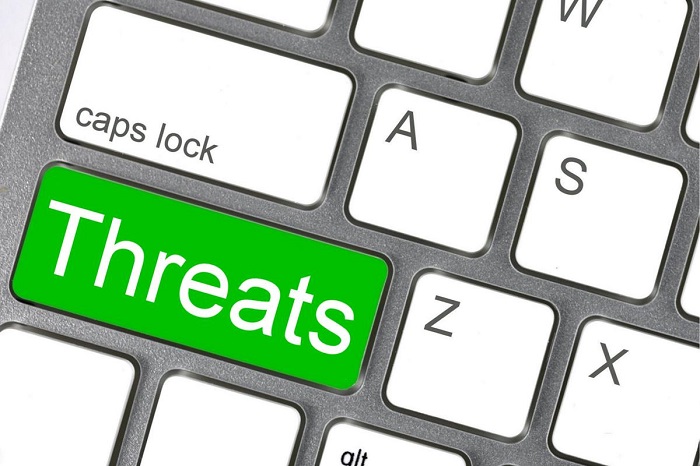 The task of modern technology is to make our life smooth. The emerging technologies are so powerful nowadays that people started to fear them. Artificial intelligence, industrial robots, machine learning, etc., can improve our work speed and quality while reducing costs.

At the same time, they replace a considerable amount of people from the industry. Being the creator, we must not be afraid of our creations. You know survival is the fittest, and we have to overrule everything if something comes in our way. Today, we will discuss the advancement of the latest technology and the threats that come with it.

Robots are the first and foremost threats to every human being. Though we humans are creating them, we are still afraid of their powers. The number of robots in various industries is increasing very quickly. In 2013, there were only 1.2 million robots in use in the industries. The number was 2.4 million in 2017, and it is about to reach 3.8 million by the end of 2021.

The number of robots became 3x larger in less than ten years. The reason behind this is the costs of robots and automation have fallen considerably. You will be surprised to know that the robotics industry will become a $67 billion industry by 2025, which was about only $15 billion in 2016.

Secondly, the computerized algorithm has taken the place of human transactions. We see various usages of algorithms in stock exchanges, online marketing, and so on. For example, stock exchanges are the place where we do thousands of transactions every day. Here, humans take time to make decisions, but machines do not. Machines are quicker and more responsive than humans in every aspect.

They can proceed buy and sell orders in the blink of an eye. Similarly, algorithms can spot trading inefficiencies or market differentials at a tiny scale which humans usually ignore.

Moreover, humans are specialized in one sector most of the time, and they may overlook important things. On the other hand, algorithms can see the value of the stocks in different markets and quickly determine the trading opportunities. These are the reasons why humans feel threatened with their job against algorithms.

Thirdly, artificial intelligence means the way a machine responds to a stimulation given by humans. From banking to transportation, telecommunication to aviation, AI is everywhere now. AI helps us to anticipate problems or deal with situations as they arise. AI is being used in several industries for various purposes. AI helps industries like manufacturing, healthcare, wifi smoke detector, energy development, and what not? AI is beneficial as we can supplement our skills and improve productivity by tapping the extraordinary power of computers.

Now, if we look at the other side of the coin, we see different things. We have to admit that the increase in advanced technologies has a substantial impact on the workforce. A vast number of tech firms are gaining tremendous value without having a large number of employees. Derek Thomson says, “Google is worth $370 billion but has only about 55K employees, i.e., less than a tenth the size of AT&T’s workforce in its heyday.”

As per many economic theories, we will be jobless in the coming days due to machine learning and artificial intelligence. Business owners are welcoming this as they can profit more if they implement AI and machine learning instead of humans.

Finally, we have to welcome the future and become ready to face the consequences. Simultaneously, we have to create opportunities for people to live fulfilling lives even if the industry needs few workers. We must not be too late to address the issue before we have a permanent underclass of unemployed individuals.

Benefits of Integrating Technology in Our Education System

Hybrid Events Are The Future Of Events?