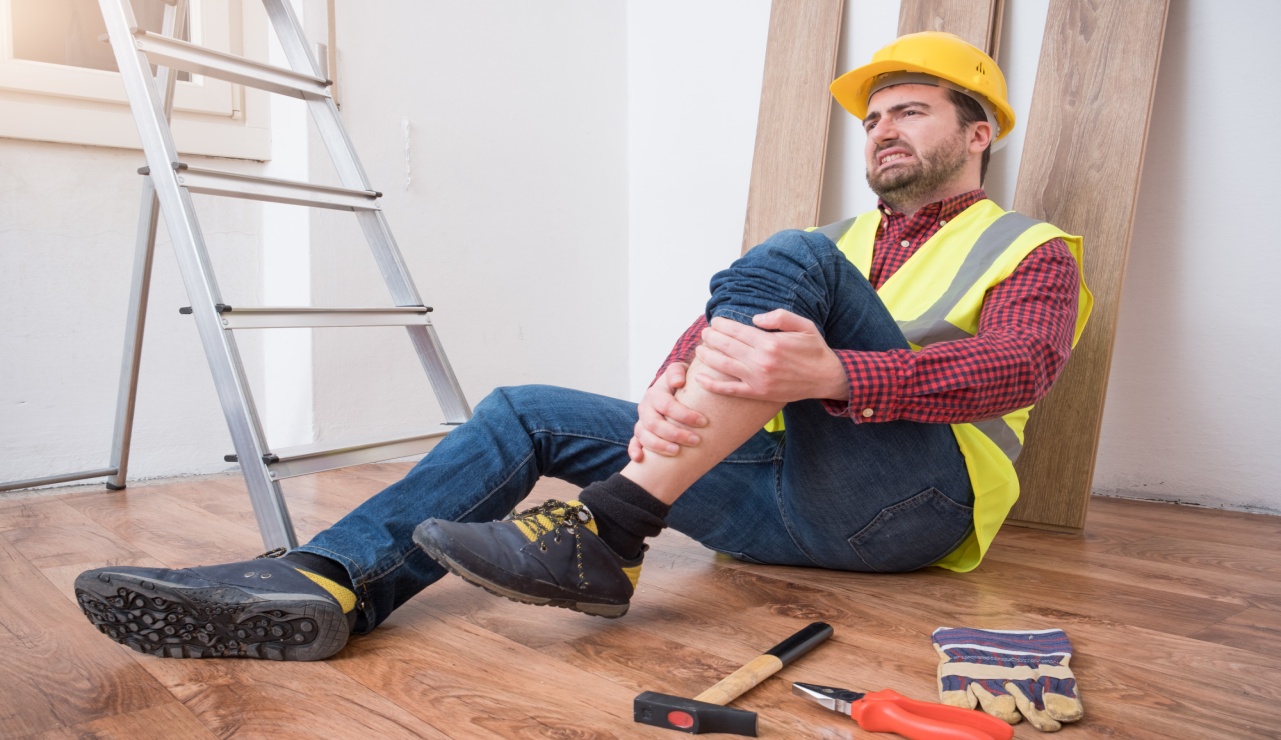 Have you been injured at work but not reported it? Maybe you have one of America’s dangerous jobs. You might think you are saving your employees trouble or you might be too frightened but you risk creating a bigger mess in months or even years to come.

Not reporting your injury might save face initially but it can lead to you having to pay thousands of dollars in medical bills and a lot of hassle as you struggle to fill in the backdated paperwork. Questions such as ‘If I get injured at work do I get paid?’ will no doubt play on your mind but none of that should stop you from reporting your injury.

Here’s everything you need to know.

Injured at work but not reported? This is not an ideal situation. But personal injury claims go back a long way and even extent to 19th Century Britain. You should always try to avoid it if possible. If you don’t report your injury then you could find yourself with more work at a later stage.

Reporting doesn’t take too long and it ensures everybody is aware of what has happened. It may seem that there is a lot to do and you might be frightened about reporting what happened less someone gets in trouble.

But the fact is if you are seriously injured you may end up having to pay a huge price in medical bills or higher insurance premiums. You may also need to take some time off work which could also later be a problem for your employees.

Always come clean and familiarize yourself with your company’s procedure so you know what to do in the event of this situation. The company’s policy on reporting should be made clear to you at the start of the contract. It should also appear in the staff handbook.

The Statute of Limitations is also going to play a role in your decision about whether you sue or not or whether you can sue.

The statute of limitations for taking legal action against an employee varies from state-to-state. If you are unlucky enough to be in a state where the statute of limitations is quite low then you might not be able to claim if you leave it too long. This is even more reason why you should always try to file a claim about being injured at work as soon as possible.

Not reporting an injury at your workplace can make it more difficult to put in a claim with a court. Remember a workers compensation lawyer is going to be able to help you answer these questions.

If you leave it years before you file a claim key evidence may have been lost in the process. A court might also take a dim view of a defendant who is suddenly raising a personal injury claim years later. They might feel that this is opportunistic and a scheme that has been devised simply as a cash grab, years after the fact, when the injury at the time was relatively minor.

The longer you leave a personal injury claim before you file the more unlikely it is that you are going to be able to track down witnesses to your injury. These could include the cleaner who forgot to place a sign outside a wet toilet leading to you slipping and falling.

Even if you can track down other witnesses then their testimony might be unreliable if you leave it too long. They might not be able to remember key facts of the day and a judge might feel they are exaggerating their claims anyway to help the claimant if they are too certain in their testimony. It’s a lose-lose situation.

Any claim that you don’t file means that you are going to have to either fork out for the medical expenses yourself or you’re going to need to have to claim on your insurance.

At the time you might feel that your insurance is designed to cover situations like this and think nothing of it. But over-time your insurance premiums could go up because of the claim and you might not be able to afford them.

Instead, you are better off reporting your illness at the time so your company can pay your expenses, and your insurance premiums don’t have to rise.

At the time the accident takes place you may think you are fine and you may experience no problems for 1 year or even 18 months. But sometimes complications happen at a later date.

You could have breathed in poisonous spores from Asbestos from an exposed part of a building that wasn’t sealed off properly. If this is then you might have brushed it off at the time and then you suddenly find out you need urgent medical care that costs a fortune.

Always report when you have been injured at work even if you don’t think you are seriously injured.

Injured at Work But Not Reported? Don’t Do It

If you’re injured at work but not reported then rectify this issue as soon as you can. If you don’t make a report then you could end up having to cover most of your medical bills yourself or claiming on your insurance.

The Statute of Limitations in your state might also kick in preventing you from filing a case with the courts. If you are interested in reading more about if you are injured at work but not reported then be sure to check out the rest of our site.

What Are Punitive Damages? Everything You Need to Know