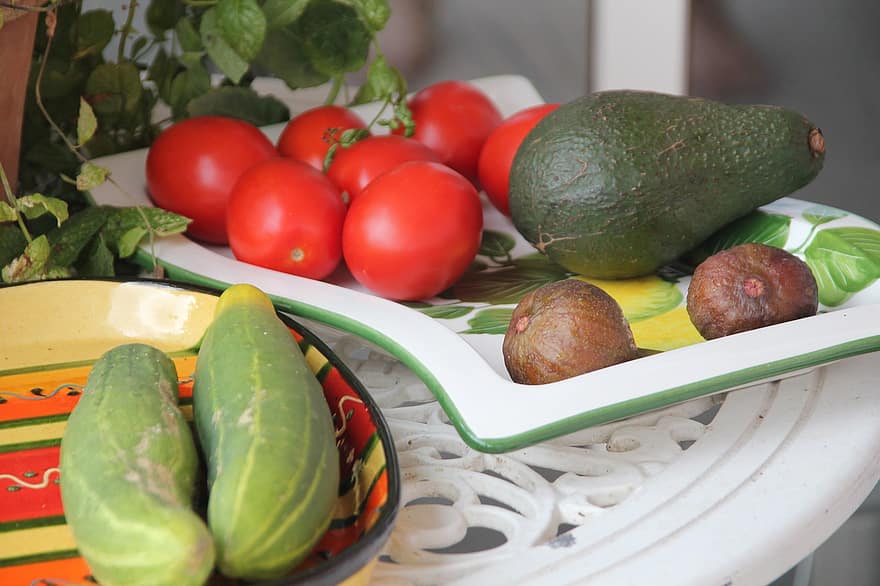 Veganism is surging in popularity. A recent study estimated that 7% of adults now follow a vegan diet, which represents around a 500% increase since previous studies were published.

And a vegan diet does, of course, have many positive both for our health and our environment. They include:

But vegan diets, if not properly planned, can also lead to deficiencies. Here are some tips on avoiding deficiencies when following a plant-based diet.

It is vital that you get the protein you need though. But there are plant-based sources of protein as well and they include:

In terms of how much protein you need, the recommendations for protein intake is 0.75g KG of body weight per day. So if you weight 65kg, for example, you would need 0.75 x 65, which is 48.75g of protein per day.

So just be aware of how much you need and find the sources to ensure you have it.

With dairy the primary source of calcium, it comes as no surprise whatsoever that ditching dairy risks a deficiency.

There are plant-based and vegan-friendly calcium options though and they include kale, red kidney beans, almonds, oranges and chickpeas.

In addition, there are a number of plant-based milk products on the market that are fortified with calcium. So if you’re buying almond milk or oat milk, for example, look for the varieties with added calcium to help increase your intake.

Another deficiency some on a vegan diet risk is iron. There are two forms of iron – haem iron and non-haem iron. The latter is harder to absorb.

But haem iron is typically only found in meat and fish products.

Try and include a source of vegan-friendly iron in meals each day (beans, lentils, nuts and seeds contain it). But this may be one you want to consider supplementing.

Vitamin B12 deficiencies are a real risk for vegans because B12 is primarily found in animal products like fish, meat and dairy products.

There are plant-based foods that contain Vitamin B12 (but not many of them). They include breakfast cereals which can sometimes be fortified with key vitamins and minerals and also B12 fortified plant-based milk alternatives.

However, a B12 deficiency can leave you experiencing unpleasant symptoms like low mood and lethargy, so if you are following a vegan diet, this may again be something you consider supplementing with.

It’s perfectly feasible to be both vegan and healthy. By being aware of your intake of protein, B12, calcium and iron, you can make a concerted effort to increase your intake. And in the event you begin to experience symptoms that might suggest a possible deficiency, you can always supplement. There are plenty of supplements available on the market now to help vegans avoid deficiencies.

The Importance of Orthodontists for Kids