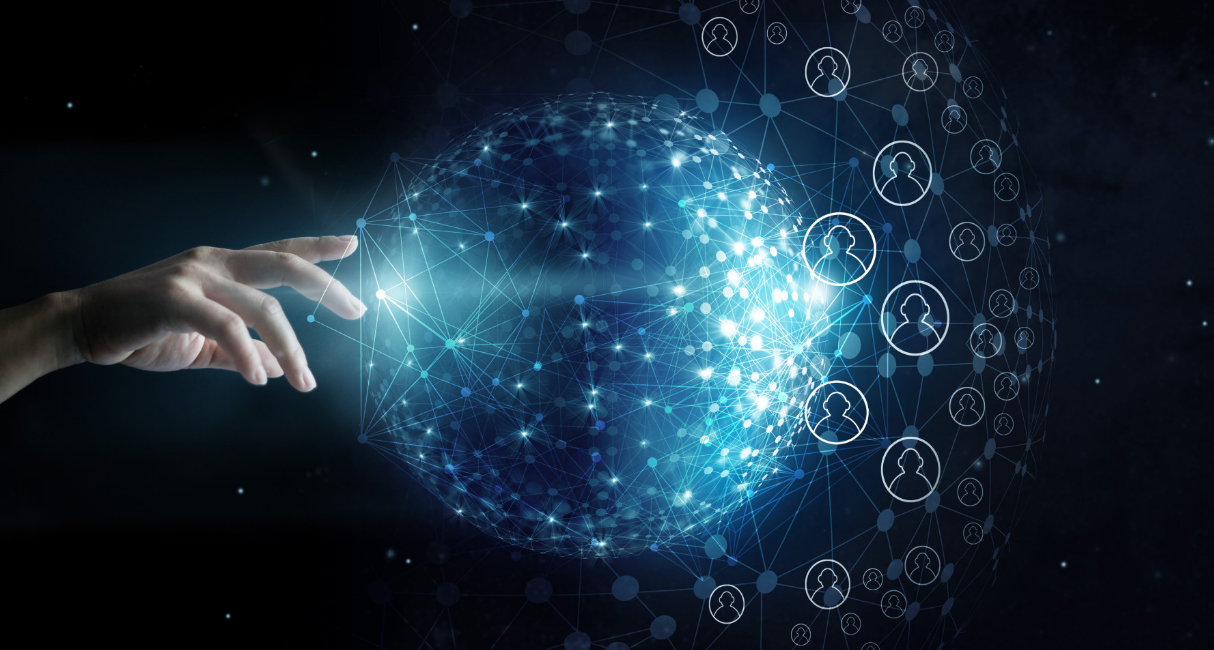 Did you know that Google gets around five billion searches per day?

If you try to think about the size of the internet, it’s possible that you’ll get a headache. Every day more people start using the internet, which means that more videos, photos, and blog posts get uploaded. If you’ve been asking yourself “how big is the internet,” you might be surprised to know that this is difficult to measure.

Regardless, there are still ways to describe how big it is. Keep reading and we’ll tell you everything that you need to know.

How Much Information Exists on the Internet?

If you just take into account the largest four companies on the internet which include Google, Amazon, Microsoft, and Facebook, there are more than twelve hundred petabytes in existence.

To put things in proportion, consider this. A thousand gigabytes is equal to one terabyte (or one million megabytes). This means that twelve hundred petabytes are more than a million terabytes.

Since the average song has a size of about three megabytes, this means that it would be possible to store four hundred trillion songs with twelve hundred petabytes of data.

But it is also important to keep in mind that many people upload data onto the internet without the help of the internet’s four biggest companies. In fact, more and more people are starting to recognize the Benefits of Decentralized Internet.

The Total Size of the Internet: Looking at How Much Data Gets Transferred

Many people prefer to look at how much data gets transferred when they want to figure out the true size of the internet. Most experts agree that around 1.1 zettabytes of information get transferred every year.

Think of it this way: one zettabyte has enough information to play a high-definition movie for more than thirty thousand years.

Assessing Activity on the Internet

Since the internet has nearly doubled in size every year since two thousand and twelve, it would take more than ten trillion years to download the entire internet.

There are also more than thirty million voice-activated devices that use the internet and about eight million people use them each month.

Around half of the world’s population is on the internet. But more and more people are joining every day. This means that the internet will continue to grow in the coming years and decades.

How Big Is the Internet?

If you’ve been wondering how big is the internet, you should keep in mind that it’s something that is difficult to measure. There are about 1.1 zettabytes of information that get transferred every day.

If you’re interested in learning more about how the internet works, be sure to visit the Tech section of our blog.