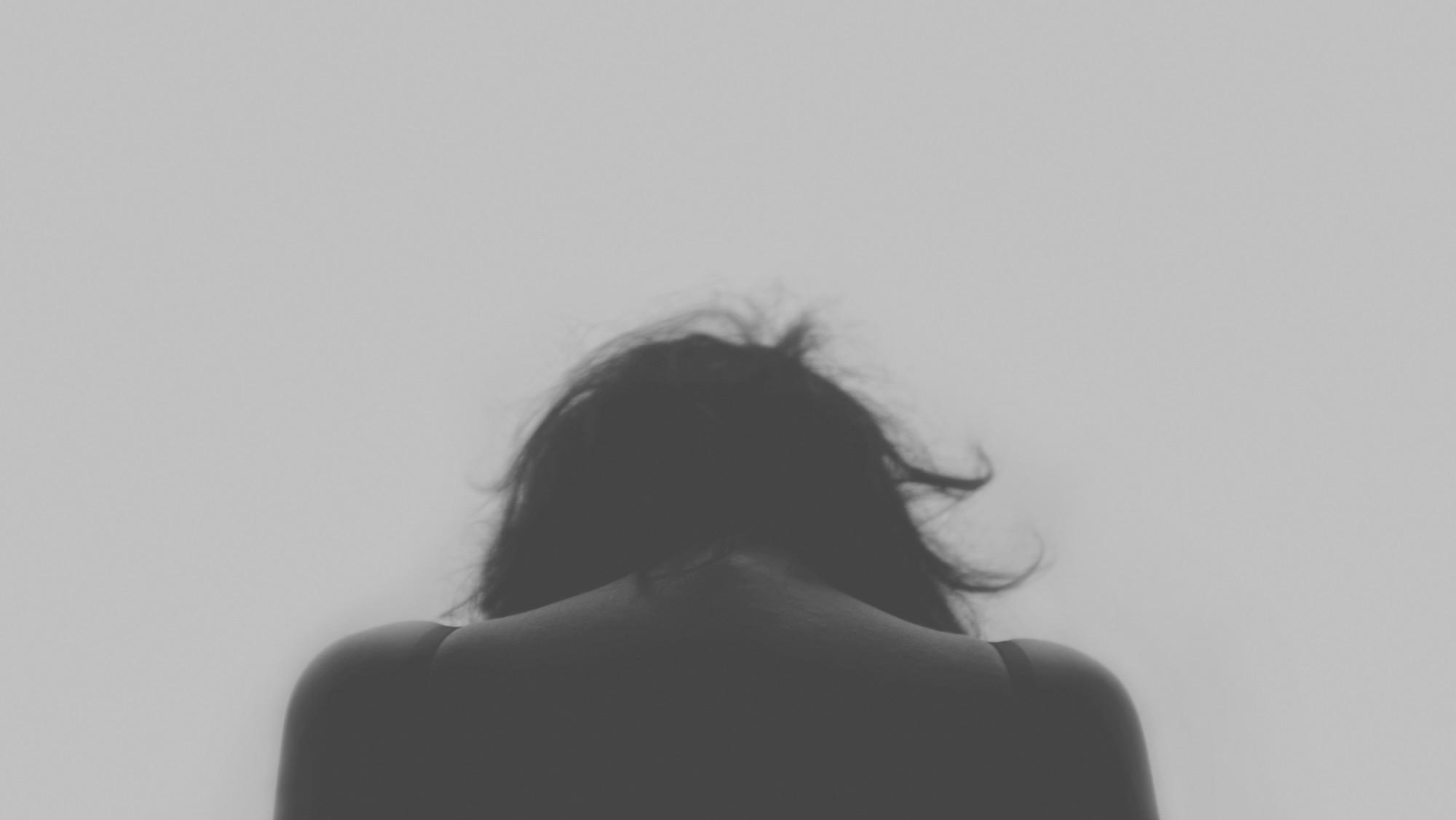 Rape devastates and destroys lives. Its effects tether to the souls of the victim and refuse to release their tendrils. The trauma will forever be a looming presence in their life.

But things can be better. Through the support of family, friends, and the community, victims can reclaim a semblance of their former life.

Horrifyingly, every two minutes, a woman is raped in the United States. Together, we must support these women, to give them hope that tomorrow may be a better day. Help for rape victims starts here.

Sexual assault is a taboo subject. It’s a hard thing to talk about.

But speaking up and listening should be the first thing we do to support rape victims.

A meaningful conversation about a tough topic leads to educating and deterrence. It’s likely everyone knows that assaulting another is bad, but if we openly discuss the long-term devastation it does, it might humanize some of the monsters.

Challenge anyone that dismisses rape. People need to listen.

Volunteer at a shelter to show your support. Often times, a woman’s shelter is severely understaffed. Offering a helping hand with cooking and cleaning can drastically change the day-to-day for the housed victims.

Donating money to a local shelter is just as valuable. Most places do not get the funding they desperately need from the state.

Banding together for a cause as big as this does not go unnoticed. Lobbying isn’t just for the mighty and the rich. Teaming up to show support moves legislation.

Show your local government that you won’t stand idly by. The justice system needs reform; rapists need to be held liable for their heinous actions. Get more information here to hold rapists liable.

Often times, all it takes is your signature to do your part.

People find solace in groups. A support group to vent is something many victims need.

If there isn’t already a local group, be a community leader, and start one. Funding for these can often be subsidized by a county government or private benefactors.

Even attending a group, as a victim or otherwise, can be hugely beneficial to people that just need a listening ear.

Likely the biggest thing to give support to those that have suffered through sexual assault is your belief.

People should never dismiss those that claim they’ve been raped. It’s a detriment to that person’s mental health and life.

Listen to them. Believe them.

A lot of rape crimes go undocumented or unspoken, just because the victim is fearful of being labeled a liar.

Give Support and Be Hopeful

Victims of rape need support. It’s the least that we can offer.

Give your support through charitable actions and donations. Champion against the government’s inaction. And give assault victims a place to talk.

Most importantly: listen to them.

Want to lend more help for rape victims? Check out our other articles on supporting sexual assault survivors.

Why Sending Our Change Of Address Cards Is An Essential Part Of Moving?