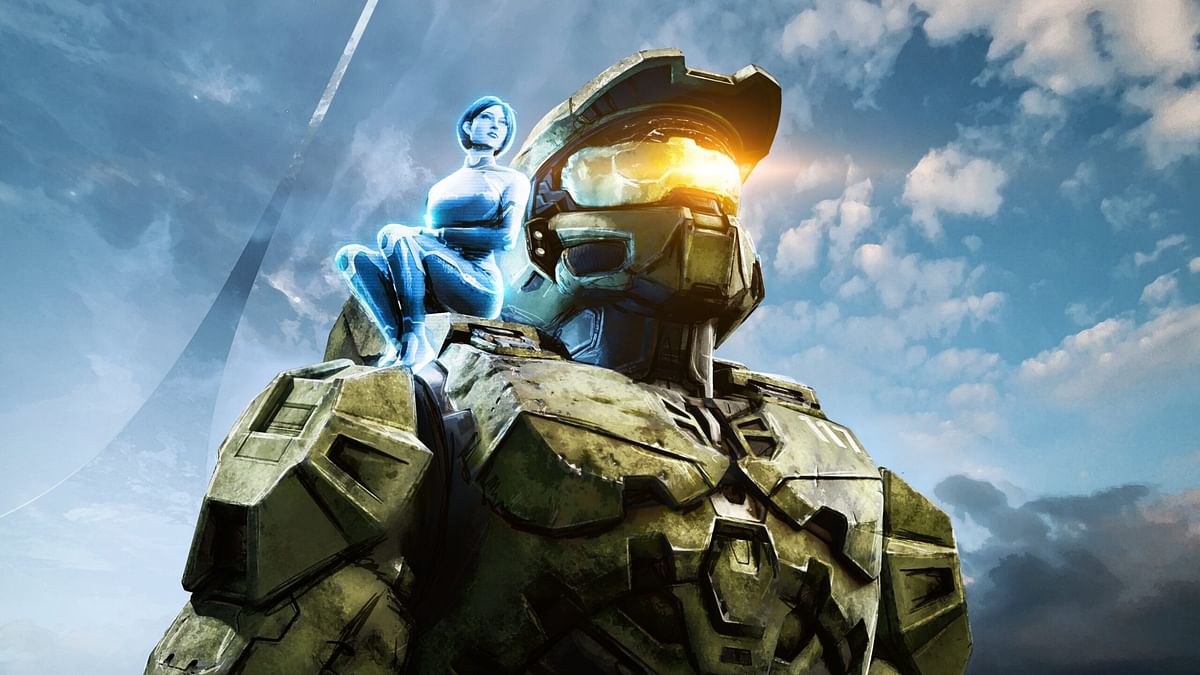 Halo Infinite is one of the most famous and celebrated challenging FPS games of all time. Halo Infinite is the most popular game nowadays. This time, the stoic Spartan is on a journey to find out what happened to Cortana, who is believed to have been eliminated sometime after the events of Halo 5: Guardians, with the help of a new AI sidekick known as The Weapon.

While the gripping narrative of Halo is one thing, most gamers are hoping to get into Halo Infinite multiplayer now that it’s finally released to start their Halo Infinite ranks climb. After all, how else will you prove yourself  Master Chief material with the best weapons in Halo Infinite over the other recruits?

Fortunately, we have the answers to all of these questions, as well as the lowdown on the differences between Halo Infinite’s core multiplayer and ranked playlists. Here’s everything you need to know to climb the ranks in Halo Infinite.

WHAT ARE HALO’S INFINITE RANKS?

Halo Infinite ranks are as follows:

As you can see, Bronze is the lowest rank level, and Onyx is the highest. Each tier aside from Onyx has six ranks. So be prepared for a bit of a grind to get to the top.

It’s worth noting that when you first start the game, you’ll need to complete ten placement mats to get your first Halo Infinite rank, so make sure to warm up first.

How does the Halo Infinite ranking system work?

Halo Infinite ranks are no longer based on XP, with 343 Industries making a clean break from previous installments. As of Halo Infinite Season 1, the only measure of player progression is through the game’s battle pass system.

Like most battle pass live service games, Halo Infinite has a free and premium pass, with the latter providing more rewards. However, unlike other titles, Halo Infinite passes do not expire, so players can go back and forth on the access of their choice as long as it is unlocked.

Halo Infinite Battle Passes have 100 tiers, with plenty of perks to unlock as you go through them. Each level in the past requires the same amount of experience points to clear, so whether you’re level one or 51, you’ll still need to rack up the same amount of XP to reach the next level.

Halo Infinite challenges come in three forms: daily, weekly, and ultimate. The dailies are where players will drip XP, while the weekly ones give a lot more XP at the cost of taking a lot longer to clear. The Ultimate Challenge awaits those who finish all of their weeklies, but more on that later.

Daily challenges are divided into three stages, and players must complete one stage before moving on to the next. Each stage progressively awards more XP for your pass. The stages reset daily, which means you’ll have to start at Stage One and go back to Stage Three every day.

Here is a brief breakdown of what each stage entails:

In the September 2021 ‘Inside Infinite,’ “a player should take 16-18 hours of play, and eventually win before they run out of daily challenges.” Presumably, most of the time spent cleaning up the journals will come during Stage Three. If you’re a super grind-oriented player, then the good news is that you’re unlikely to run out of ways to progress each day.