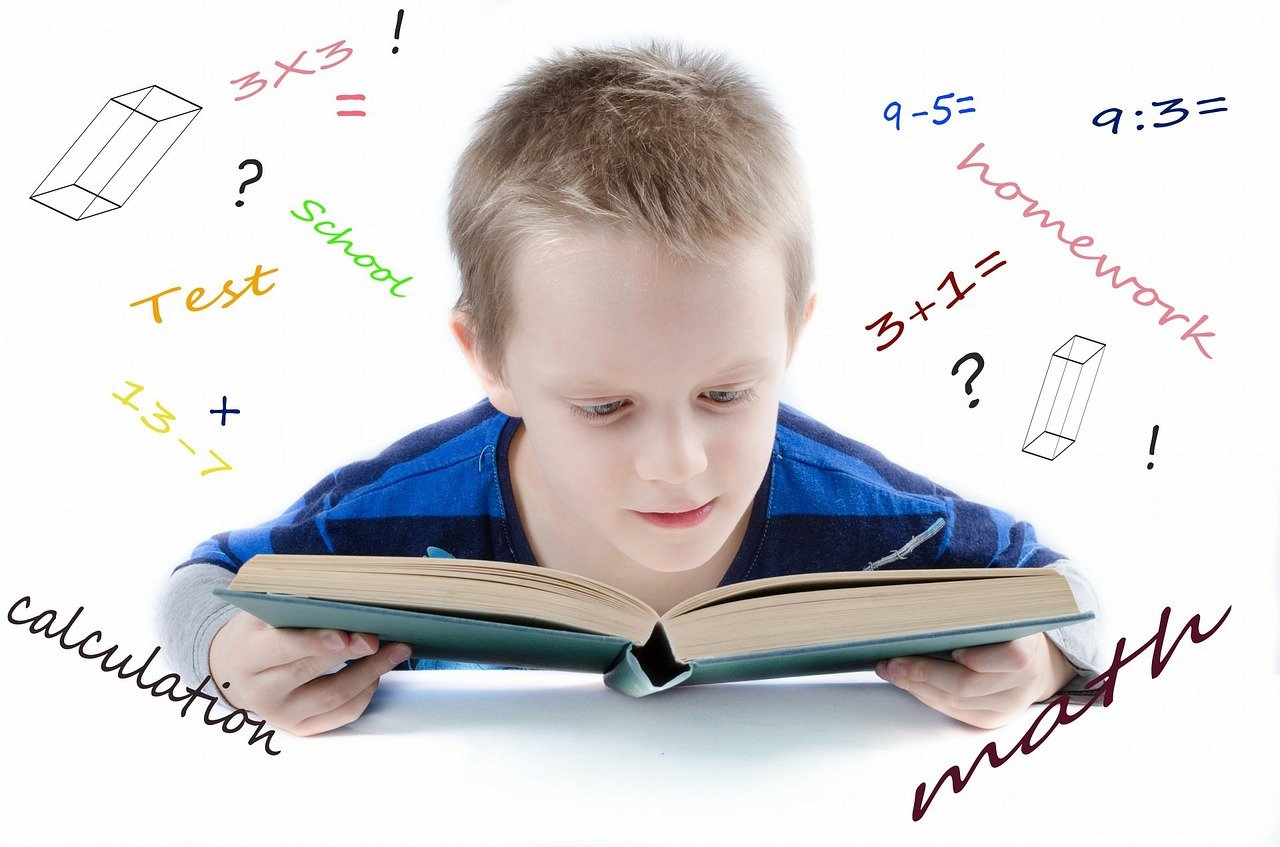 Research has shown that math skills are a predictor of academic success. It is found to be more crucial than early reading skills.

However, preschools aren’t teaching them. Experts say the early Math skills have great predictive power for academic success, only followed by reading and attention skills.

Additional studies continue to confirm the importance of early Math skills. Kids who are Math-oriented and have undergone Maths tutoring before kindergarten better understand Math in school.

What is even more critical is that early Math skills are a predictor for greater achievement in high school Math and higher college admission rates. It is also a predictor of creative contribution and leadership in important occupational roles.

One way to improve your kid’s innate Math abilities is to encourage them to count in contexts they are familiar with. For example, start with numbers they recognize, such as three toy dinosaurs. Keep adding numbers, which will help them connect the numbers to an increase in the objects.

Toddlers are gifted sorters. By the age of two, they can recognize and make comparisons. They know concepts such as more, same, and different. They love organizing objects into groups and categories.

Instructing your child to organize their favorite dinosaur toys into groups such as big and small is the foundation of crucial Math skills.

First, they compare the groups such as small dinosaurs, and then they count how many items there are in each group. Next, they can re-sort it in different ways, such as dinosaurs with spikes and those without. They can also arrange dinosaurs from biggest to smallest.

Numeracy may seem intimidating, but it is simply an understanding of how each number represents something. It is the understanding of the implications of numbers, such as what will happen if you put away one dinosaur.

This is a simple way of teaching Math skills to your child. If you want your child to be in a more sophisticated learning environment, there are Maths tutoring programs available for young learners.

Children are fascinated by the size and its variability. They love observing their environment. Children know that elephants, trees, and skyscrapers are enormous.

They are likewise fascinated with the smallness of ants and caterpillars. There is a hunger to discover and compare bigger and smaller objects. It can help foster their curiosity about systems of measurement such as inches, gallons, and miles.

Experts say that measurement is the best way for young kids to learn Math skills. It may be better than counting. Observing lengths and sizes is used consistently in people’s everyday lives.

Measuring can help improve other areas, such as reasoning and logic. Plus, it connects two vital domains of early Math, which is Geometry and numbers.

Activities such as art and dance provide optimal ways to teach children patterns. Patterns are repeated sequences. Being familiar with patterns helps children make predictions and helps them know what will come next.

They’re able to make logical connections and apply reasoning skills. Kids can start building on the growing pattern in counting and relationship patterns, the foundation of multiplication.

Teaching movement patterns can also enhance mathematical abilities. Encourage your kid to walk or skip hop in a set number and pattern. Repeat this activity until they either learn or become exhausted. It is a fun way to teach Math skills.

Math is not just about numbers. It is a crucial life skill since it is utilized in logic and reasoning. Teach your child to have fun with Math instead of being intimidated by it. Math teaches your child about the fascinating and intricate world out there.

Tips on How to Get an Online Statistics Tutor