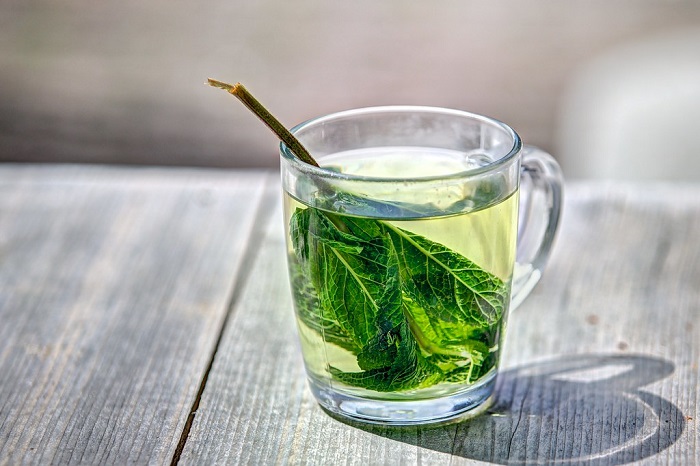 Green tea has been enjoyed for thousands of years, particularly in Asia. As one of the places in the world with the longest lifespans—particularly Japan and India—maybe they’re on to something!

So, let’s take a look at some of the different green tea benefits.

One of the most well-known benefits of green tea, the antioxidants come from the tea’s polyphenols, which help protect you against diseases such as cancer and heart disease. Green tea thus serves to help your body resist damage and aging associated with free radicals.

One of the polyphenols in green tea, epigallocatechin gallate (or EGCG), can increase your body’s thermogenesis, that is, fat burning. So, paired with a healthy diet and exercise, green tea might help you hit your weight loss goals.

One of the amino acids found in green tea is called L-theanine, which is known for helping us relax. Theanine boosts alpha wave activity in the brain, improving our natural levels of GAPA, a neurotransmitter that reduces our brain’s natural stress response.

Another one of the all-star compounds found in green tea is vitamin K, which is known for its role in improving bone mineralization, which becomes especially important with aging.

Some Japanese studies have shown that green tea extracts can actually stop the growth of bacteria, such as those that can cause diarrhea. In addition, your teeth might be benefitted by green tea as it’s also been found to prevent bacteria that lead to cavities.

With aging, it’s normal to lose a bit of sharpness when it comes to memory. Green tea, however, might help with age-related mental decline, according to studies that show lower risk in people who consume green tea daily.

Studies have shown that green tea might actually reduce our blood sugar spikes that typically occur after we eat starchy foods (like rice or potatoes). A study done on mice indicated that higher consumption of green tea helped limit blood sugar spikes by around 50 percent.

Arthritis affects many older people, and the aforementioned EGCG has also been found to limit inflammation, slow down cartilage breakdown, and help joints heal, meaning that green tea should be considered as an important tool for the prevention and treatment of arthritis.

Read Also: Drink to Your Health! How Drink Trends Have Entered the Wellness Industry

Time to drink up!

Whether you enjoy green tea iced, hot, or in supplement form, it’s worth adding to your diet or supplement regime for all of its many benefits.

Here are a couple of tips for your preparation of green tea:

So really, what are you waiting for? With all of these amazing benefits, it’s definitely worth a try!

How a Glucose Meter Can Be Beneficial to You

Reinvent Your Workout Style With This Guide