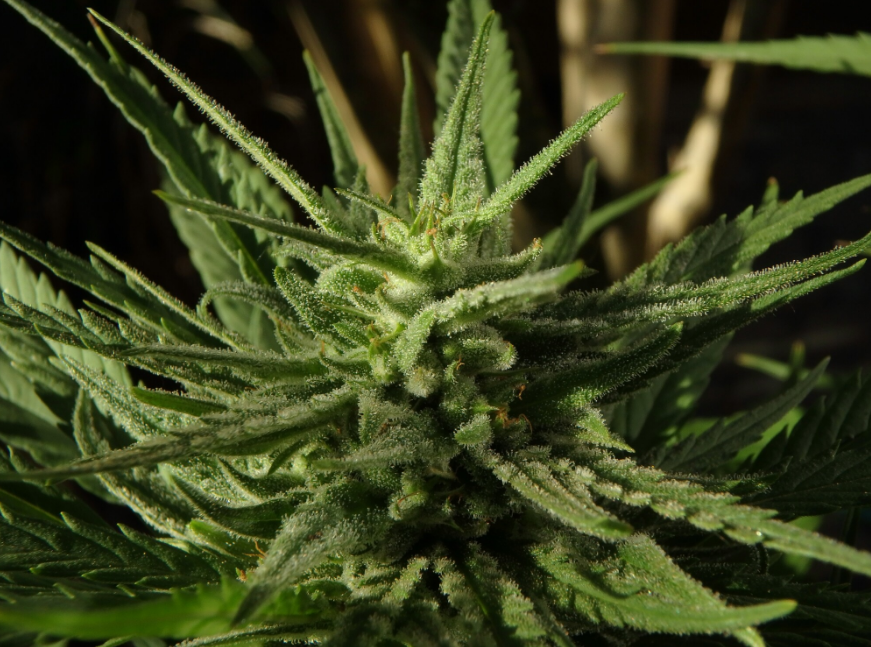 At the moment, 18 states have legalized marijuana. It’s not unlikely that we’ll see full legalization in the near future, so more and more people are getting interested in cannabis use.

Some people get scared off by harmful cannabis myths. How do you know what’s true and what isn’t when there’s so much conflicting information online?

Let’s talk about it. Read on to learn all about a few common cannabis myths that we’ve seen floating around the internet.

This is a myth that’s pushed forward by some “professionals,” but it’s mostly propaganda.

It’s true that cannabis, when you smoke it, contains carcinogens. Depending on what you use to smoke, you may be putting yourself at a larger risk (using a bong means that you’re only inhaling smoke while rolling a joint means that you’re also inhaling whatever the wrapper is made of).

That said, you’re far less likely to get cancer from smoking cannabis. Even a cannabis connoisseur smokes far less than people who smoke cigarettes, which cuts down the cancer risk dramatically.

Some forms of cannabis may also inhibit the growth of cancer cells, though this is still not 100% confirmed. Many cancer patients have access to medicinal marijuana.

Cannabis Is a Gateway Drug

Anti-cannabis advocates love to fearmonger about cannabis being a gateway drug, but this isn’t true. While some people may use heavier drugs after smoking cannabis, they’re in the minority.

It’s possible that people who use cannabis go on to also use hard drugs, but correlation doesn’t equal causation.

All Cannabis Users Are “Stoners”

When people who don’t use cannabis think about people who do use it, they probably think of stereotypical “stoners” who are always smoking. Statistically speaking, this isn’t true.

It’s more common for people to smoke like some people drink glasses of wine. They’ll do it with friends once in a while or they’ll smoke a small amount of marijuana at night to help them sleep or calm them down.

Some cannabis strains are expensive and those cannabis prices inhibit most people from being full-on stoners. They couldn’t afford it if they wanted to!

With all of this in mind, let’s take a myth from the “other side.” Some cannabis users like to say that it’s always harmless, but this also isn’t true.

While it’s safer than alcohol, hard drugs, and tobacco, there are still risks associated with cannabis. It’s still dangerous to use cannabis and drive and smoking it will still release carcinogens into your lungs.

Some people experience panic attacks while smoking and it’s possible for cannabis to lead to high blood pressure.

Taking edibles or using a vaporizer does make cannabis safer because you’re not inhaling smoke, but no drug is 100% safe.

Have You Heard These Cannabis Myths?

These cannabis myths are pervasive on the web, but don’t let them fool you. Cannabis is a (mostly) safe substance that may have mental and physical health benefits (though scientists are still researching them).

Is using cannabis right for you?

For more helpful articles about the top trending topics, visit the rest of our site.

Can Marijuana Help With Nerve Pain? Here’s What You Should Know

Looking for a Physical Therapy Clinic? Here’s How to Choose the Best One!