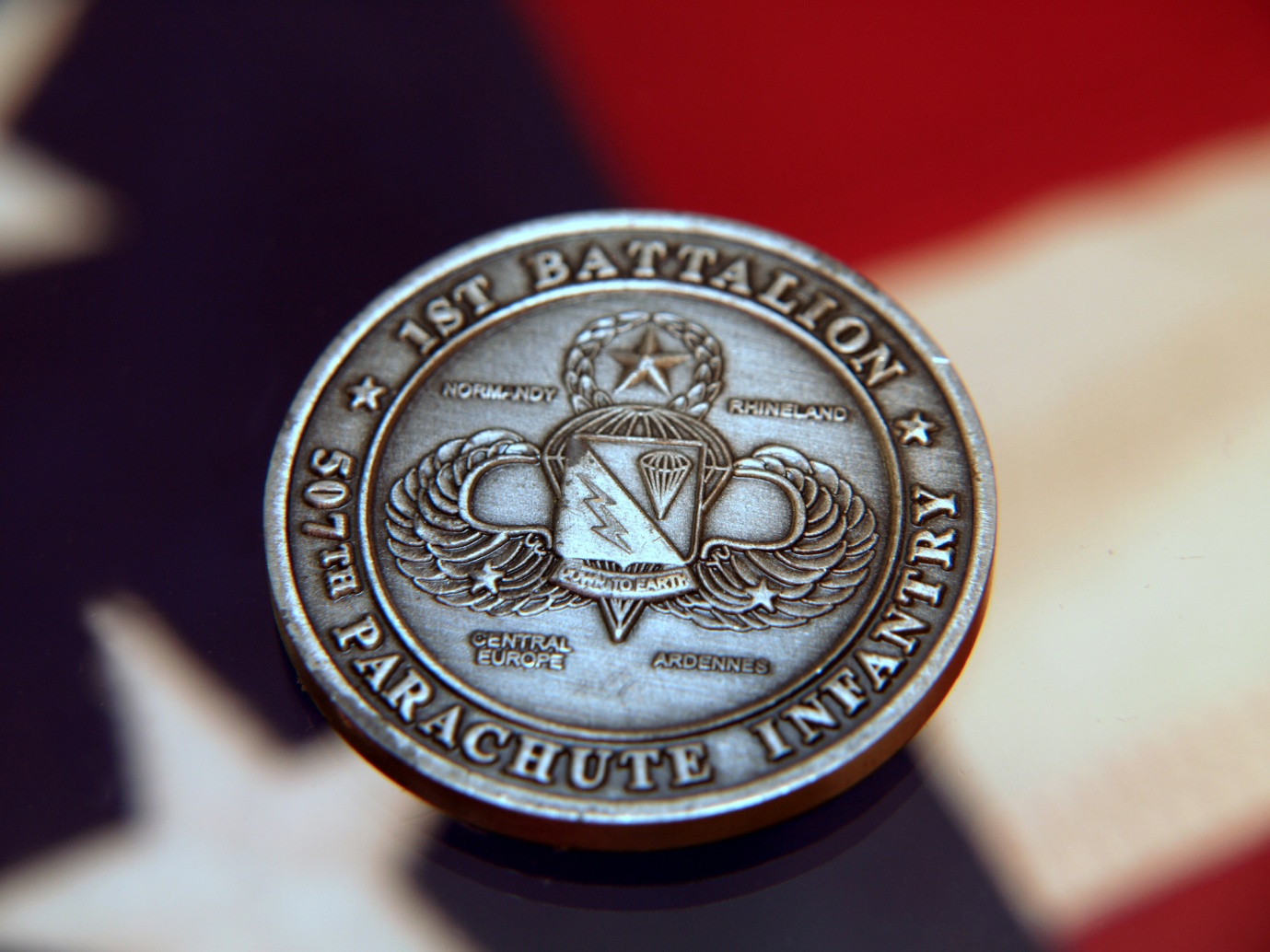 Collecting is a very common and sometimes even lucrative pastime for many people. You can collect anything that has inherent value to you or to others, like collecting stamps, trading cards, or even bricks.

What about collecting challenge coins? They’re coins that are designed to represent membership in organizations, clubs, and recognize achievements.

If you are looking to start collecting these kinds of coins, here is a brief guide to help you better understand collecting challenge coins.

The reality is that because challenge coins do not carry monetary value and they’re often not part of some lost treasure.

So much of the value comes from several factors such as their rarity and condition as well as their significance.

Rarity is something that helps increase the intrinsic value of coins, whether they are challenge coins or not. But there are some things to consider when evaluating them:

Like finding all rare items, certain challenge coins can be limited due to the exclusive manufacturing run, making them the most difficult to find.

Even if you do find it, that doesn’t mean you’ll be able to attain it as they can command extremely hefty prices when put on the market.

This often happens because challenge coins were not widely traded or collected in the past, even now they do not carry much value outside of rare ones.

Read Also: How to Sell Auto Parts Online and Make a Killing

The significance of the coin carries a lot of weight to its value. Coins that tend to be most valuable are ones that come from special or discontinued places.

Coins given out by people of high esteem, such as the Secretary of Defense or even the President can be worth a lot of money.

You can find coins from the military that might have some weight as well. Each branch has its own coin, and there are even a few units that have their own coins to show their prestige.

Soldiers who were part of black ops can see their coins net a pretty penny, and even WWII coins that might be discontinued such as the Bulldog, a coin that B-52 gunners were given during the time.

Sure, most challenge coins may not carry a whole lot in monetary value, but what they do carry is history.

They can represent many things, special achievements, organizations, and events that many may long forget. But if you keep your coins and collect more, you’re helping preserve the history of that coin.

Help preserve the history of your coins, and collect more of them. For other interesting and entertaining articles like this one, be sure to browse the rest of our blog.

How to Properly Wash Your Reusable Cloth Face Mask

PDF Watermarking: How to Add Watermarks Online with GogoPDF