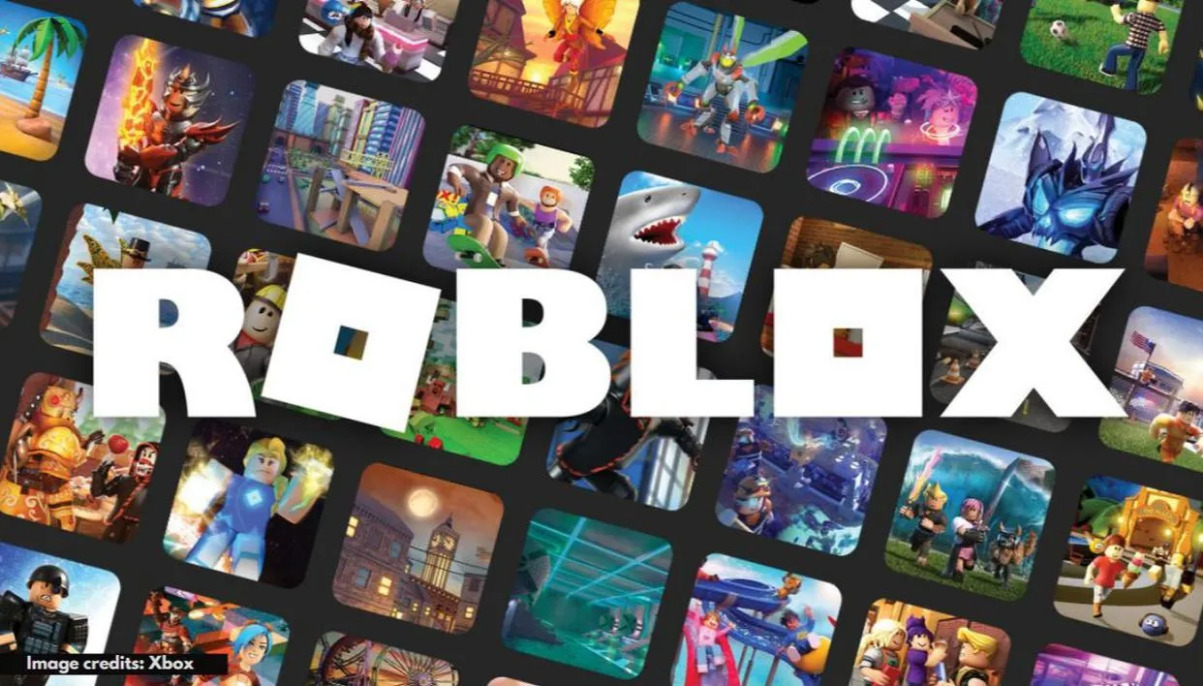 To talk about Roblox is to talk about one of the most popular online entertainment platforms in recent years.

Without a doubt, it is a phenomenon, especially among those under 18 years of age. Currently, its popularity is such that it has reached more than 100 million active users, surpassing Minecraft in numbers, which until recent months was the king of “open-world” type video games.

We could define Roblox as a massively multiplayer online video game (MMO) that empowers the imagination of players since it offers them the possibility of creating their own virtual worlds. You also have the option of looking for a game that is working and getting into it.

The goal of Roblox is to serve as a “gathering place” for people from anywhere in the world through the game. One of the great attractions of this platform is that it promotes the creativity and imagination of the participants, while they have a great time exploring countless immersive worlds in 3D, which have been “born” from a worldwide community of developers.

This virtual universe has millions of worlds to explore. And every time the catalog of worlds is greater. There are of all kinds and for all ages. You choose: you can bet on MeepCity, a game that simulates a normal and ordinary life in which participants have their own house, eat, work, go to the gym, etc. Or maybe you prefer Roblox Arsenal, where the player has to choose between being a policeman or a prisoner. These are only 2 examples of the many available roblox games.

Customize your avatar on Roblox

In Roblox, you can be anything you imagine. Apart from moving around the entire stage where the game takes place, you will be able to customize your “avatar” by mixing and combining different parts of the body, as well as a lot of accessories. The characters can be very diverse. The possibilities are limitless, so you can have a unique and exclusive look.

Compatible with any device

It is important to note that you have the ability to access Roblox from practically any device : Windows PCs and laptops, Apple Mac computers, Android smartphones and tablets, game consoles like the Xbox One, virtual reality systems like Oculus Rift, and many more platforms.

The great success of this metagame is based on the fact that it has behind a powerful community with more than 2 million developers, who are continuously generating new experiences at the multiplayer level through Roblox Studio , a design tool with which it is possible to “bring to life” any type of universe.

Although you can play many games on Roblox for free, if you really want to advance, you will have to equip your avatar or buy weapons. For this, you will need the Robux.

Robux is the official virtual currency of this video game and can be used for many things. This includes the purchase of a special outfit for your character, animations to improve the avatar, skills that increase performance, acquisition of weapons and other objects, …

There are different ways to get Robux. Obviously, you can buy them, get them as part of a subscription, receive them as a “gift” from another player, redeeming roblox promo codes or if you have created a game you can charge users who want to play.

Also keep in mind that you should subscribe to Roblox Premium whenever you could since apart from the Robux you receive, you also get a lot of very interesting benefits. Among them, having a 10% discount on the purchase of official Robux packages in Roblox, you will also get better commissions when you sell objects on the platform or when you convert to cash the Robux you have earned through the Change for Developers system (DevEx) . On the other hand, you can trade items with other players, which is always an advantage.

Roblox is more popular than ever

The game has achieved something incredible which is that half of those under 16 years of age in the US play Roblox , an impressive statistic that makes us see the magnitude and scope of this creative game.

One of the reasons for the success of Roblox and its growth compared to games like Minecraft is that Roblox is free and it is not a competitive title like Fortnite with its Battle Royale mode.

The experience that Roblox offers is one of creating stories and events, where players are limited only by their imagination .

Without a doubt, Roblox is one of the games to consider when we talk about successful video games around the world and these figures prove it.

Curve Cards Review – Is It Right For You?