Tobacco products have been a cultural force for generations. Initially believed to have entered into routine human consumption around 12,300 years ago in North and Central America, the plant’s leaves have been a mainstay in human agricultural, spiritual, and economic development ever since.

From an ancient trading commodity to its present form, tobacco has always held a special place in the development and organization of humanity. Today, people partake in the use of tobacco through the purchase of dip cans, cigarettes, cigars, and more. Dip is one of the many great product options in this space, and it provides unique feedback for the user that won’t create the same smoke considerations that many users and their families think about as a front and center issue within the use of tobacco options. Continue reading to discover some of the unique histories of the tobacco plant and its use in modern human culture.

Cultivation of the tobacco crop is as old as human settlement itself. 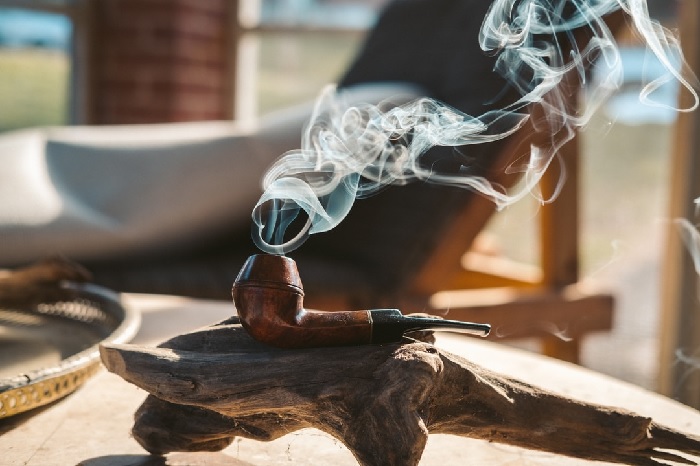 Research, until recently, suggested that tobacco cultivation and use was a much more modern endeavor. Yet, a recent find in the Utah desert has pushed back this understanding by about 9,000 years. In truth, humans began using tobacco products regularly soon after they arrived in the Americas, where the crop hails from. Ancient peoples utilized the leaves and seeds of the plant to provide themselves with strength in hunting parties, as a medicinal product to help relieve headaches and tooth pain, and as a bandage after suffering wounds in the course of routine activities or battle.

Likewise, Native American travelers were known to carry tobacco leaves and seeds along with them to use as currency and in spiritual rituals across North, Central, and South America.

Modern tobacco usage has developed from the time of the industrial revolution. 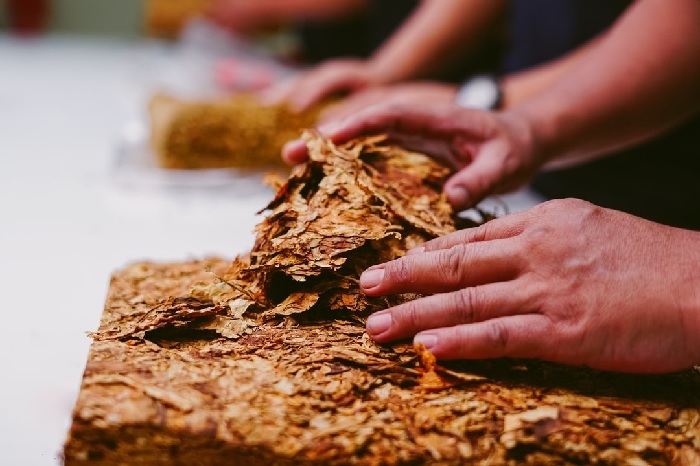 It’s well documented that tobacco usage can provide a natural energy boost that many people find appealing. The effects of the plant material can produce natural alertness and comfort that has been used to great effect throughout history—beginning of course with the native discovery of the plant all those years ago.

During the time of the industrial revolution, manufacturing processes became far more efficient and streamlined. This led to the commercialization of the product lineup and an explosion in the usage of tobacco in the form of cigarettes among consumers and workers. Cigarette smoking quickly became commonplace within all social classes and this commodity crop immediately gained a new stature and importance among industrialized civilizations all over the world to match with the pre-industrial importance of the plant.

Health concerns are an important bellwether in the industry today.

In today’s marketplace, consumers are intimately aware of the links between heightened tobacco exposure and the development of lung and gum cancers. As a result, tobacco manufacturers are hard at work creating new formulations of the plant materials and additives that go into the fabrication of common tobacco products that consumers have been using for many years.

In today’s market, the consumer is more aware than ever before, and with the help of new and improved merchandising campaigns, creating new opportunities in the industry is more effective than ever. With smokeless products, many people are finding a better way to consume these goods.

The history of tobacco as a cash crop, trading commodity, and consumer good is well documented and has a storied timeline throughout the ages. Whether you’re an investor thinking of this element of the consumer goods marketplace, an entrepreneur seeking your next business opportunity, or someone looking for a change of pace from your typical tobacco products, the marketplace is full of unique elements in this space.

Budtenders: Who Are They and What Do They Do?