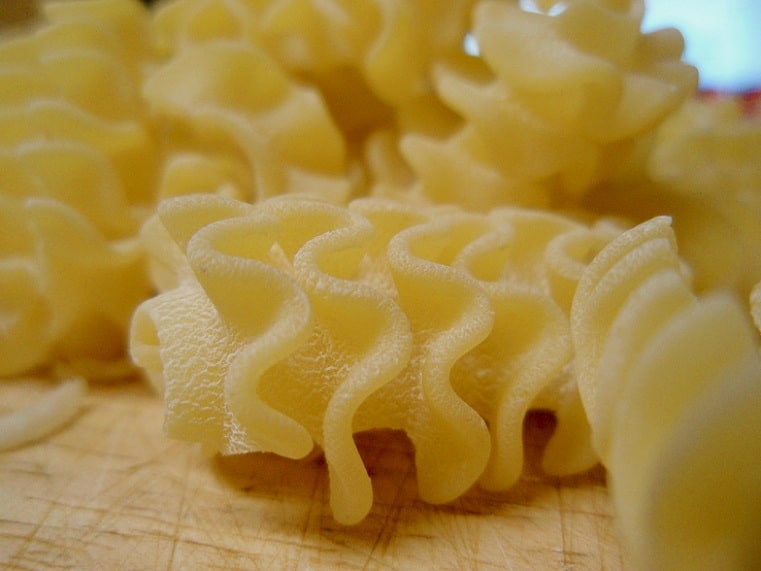 Now, there are a lot of companies out there that sell fresh, handmade pasta like Gigi’s Pasta. You probably tried a lot of different pasta cuisines but do you actually know about the history of Pasta?

Pasta, a diverse dish traditionally associated with Italy and enjoyed all over the world. In italian, the term pasta simply refers to ‘paste’ or ‘dough’ instead of an entire dish and is in fact the foundation of many popular meals. But where did pasta come from and how did it evolve into what we know pasta as today?

There is much speculation about the history of pasta and when exactly it dates back to. Many believe that Marco Polo, a great Venetian explorer, discovered it on his journeys through China. This has been proven false as the ‘pasta’ Marco Polo found would have been traditional Chinese noodles made of rice. In fact, authentic ‘Italian pasta has been dated back to the 4th century BC where an Etruscan tomb showed petroglyphs of natives making what we can only presume was pasta. Despite this, the only concrete evidence of authentic pasta actually existing can only be traced back to the 13th or 14th century.

Read Also: Can You Still Have Carbs and Maintain a Keto Diet?

‘Noodles’ existed in China long before Polo’s trip and while they closely resemble pasta, they are in fact very much different. Archaeologists conducted research and discovered that traditional Chinese noodles dated back and originated in Central Asia. However as previously mentioned, these differ from the pasta as both are made from very different grains of wheat, giving completely different tastes and textures. It is the thicker ‘noodle’ associated with Italy that we’re looking at today, the pasta you’d use in dishes such as lasagna and bolognese. This authentic pasta was first made in Sicily in 1154 and was closer to lasagna sheets than other pasta like tagliatelle or penne. From here, it began to spread out across the East.

Originally pasta was created by boiling large and flat sheets of dough and then later cutting them up once they’d been cooked. However, pasta quickly rose to popularity in the 1500s and this wasn’t a very ideal or efficient method of producing it for the masses.

It was then people made the change to cooking pasta in the tubes and strips we enjoy today. Quickly this type of pasta became a household staple as it was quick and easy to make and even easier to be stored. This was perfect as people could take lots and lots of it when traveling to the New World.

After becoming a household staple in Europe, pasta slowly began to make its way across the other continents as people began to emigrate. It wasn’t actually brought to places like the US or Canada until the 19th century when thousands of Italians immigrated to the US in search of work.