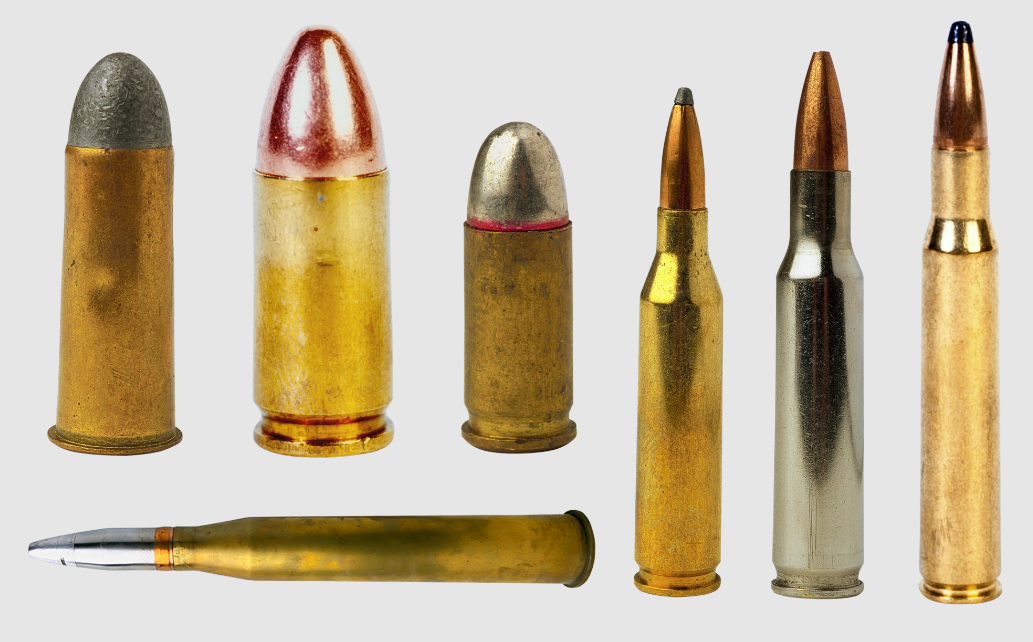 According to a 2021 survey, almost 1 in 3 Americans personally own a firearm.

Whether you’re buying a gun for hunting, sport, or self-defense, safely owning and operating a firearm is part of the American way.

If you’re new to gun ownership, you might be confused about the many types of bullet sizes and calibers available. We’ve put together this rundown of the most common types of bullets and what they’re used for.

Read on for everything you need to know about bullet dimensions and sizes.

Caliber is a term used to describe the size of a bullet by diameter. The bigger the bullet, the higher the caliber. As a measurement, caliber can be expressed in millimeters, thousands of an inch, or hundreds of an inch. There is no standardized unit for caliber measurement.

Let’s take a look at some common bullets by caliber size:

.22 caliber ammunition is the most commonly purchased type of ammunition in the world. It is suitable for a range of firearms, including both handguns and rifles. Unlike most ammunition, .22s fire when the hammer strikes the cartridge rim.

Essentially, the .22 rimfire is a small bullet with a low recoil output. This makes it an excellent choice for beginners who want an easy-to-handle and use weapon.

.380 ACP is a larger bullet with a lot of stopping power. Despite its low recoil, this bullet penetrates deep at close range. However, this is a low-power round, making it less effective over longer distances.

Nonetheless, this is a popular, compact pistol round for self-defense.

9mm is a versatile caliber favored by law enforcement and armed forces worldwide.

This caliber makes an excellent choice for beginners because it is affordable, compact, and low-recoil. It is also highly versatile, with pistols, rifles, and submachine guns chambered for 9mm.

The .45 ACP round is a heavy bullet with low recoil for its size. It is favored by many armed forces and security services.

Offering some of the highest stopping power for a pistol round, it’s also ideal for self-defense purposes.

The .308 round is a civilian adaptation of the 7.62 rifle round used by the US military. A heavy and extremely fast-moving bullet, the .308 is the first choice for snipers and marksmen worldwide.

However, it has a high recoil output, making it harder to handle for beginners.

If you need to restock on ammunition, check out Telaimpex.com for all types of bullets at unbeatable prices.

The bullet sizes list above is far from exhaustive. Many other types of bullets exist, with varying degrees of popularity.

We recommend choosing a firearm designed to fire one of the calibers discussed today. More obscure ammunition types can be harder to find, and cost more than their common counterparts.

If you found this guide helpful, be sure to check out the rest of our blog for more info on a wide range of topics.

A Guide to Proper Gun Cleaning