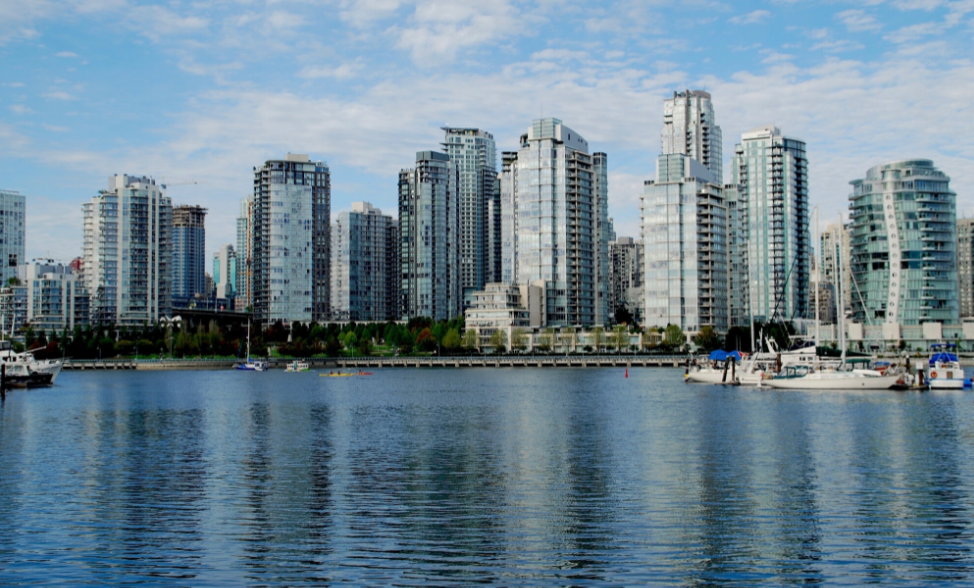 Did you know that people chose to move to British Columbia more than any other place in Canada during 2021? BC gained over 34,000 citizens throughout the year.

The following guide will explain 8 things to know before living in British Columbia. Read on and learn why so many have chosen BC for their new home.

1. Where to Live In British Columbia

Vancouver has mountains, the Pacific Ocean, the Fraser River to the south, and many beautiful valleys. It’s one of the most scenic cities in all of British Columbia to live in. It also boasts a thriving downtown area with tons to do.

Moving to Victoria is another favorite location for those relocating to BC. It’s a much smaller city than Vancouver and many locals note that it gets less rain. The houses for sale here are stunning and close to world-class universities.

Kelowna is a lesser-known city but growing in popularity each year. The city boasts some of the best beaches in the Okanagan Valley. It’s also one of the best places to ski in all of BC.

2. What to Do After Your Move

Once you’ve moved to British Columbia you’ll need to apply for the Medical Services Plan. The MSP is issued by the Government of BC. The online application process only takes around 15 minutes total.

You’ll also need to apply for a driver’s license from the Insurance Corporation of BC. Make sure you change your address accordingly and also get yourself a local phone number.

In Vancouver, the cost of a one-bedroom apartment is typically around $1,400 per month. Utilities and insurance cost about $149 per month.

TELUS and Shaw are the two most popular internet options but there are dozens of providers.

There are also many choices for cell phone carriers but Bell currently has the largest coverage area.

You can buy prescription medications from pharmacies or pharmacists associated with the BCPhA. There are over 900 eligible pharmacies to choose from in the province.

Read Also: What Happens When You Claim Asylum In Canada?

British Columbia has great locally-sourced food selections like salmon and oysters. There are also many farmer’s markets to buy things like seasonal fruits and berries.

BC Liquor Stores is a popular chain to buy alcohol in British Columbia. However, you must be at least 19 years old to purchase liquor as it’s the legal drinking age in BC.

Now you know the basics of moving to British Columbia and what to expect. It’s an amazing area to call home as BC’s population is growing year after year.

Check out our travel section for more information about great destinations and other helpful tips.

Residential Moving Company Near Me: Mistakes to Avoid When Hiring One

Invest in your home: 7 ideas to boost property value