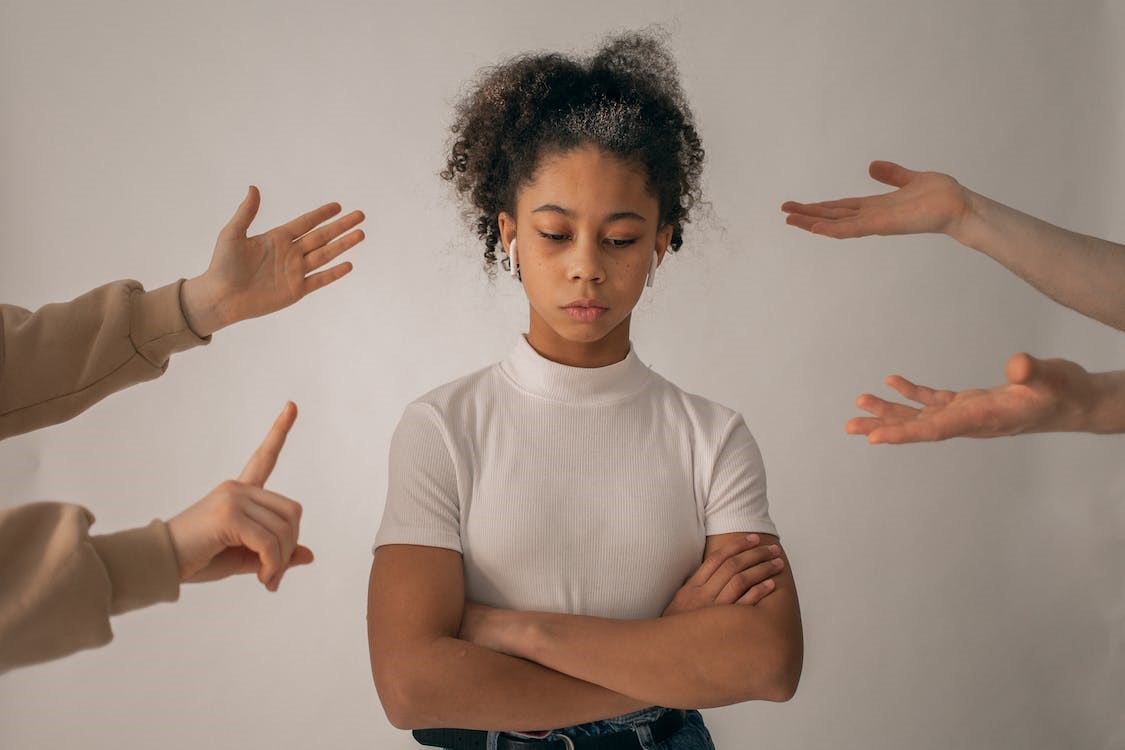 You might fancy yourself to be a very mature person, but there must have been some embarrassing moments when you were a teenager and threw tantrums that were uncalled for. Now that you are a parent of a teenager yourself, you are questioning why such strong emotions control the teenage mind and what you can do about it.

Well, for starters, we would like to clarify that teenagers have inherent mental programming that makes them react to situations and make decisions without considering the logical standpoint of any situation. Their emotions control their thoughts and actions because their pre-frontal cortex part of the brain is still developing and will continue to do so until a person turns twenty-five at minimum. The pre-frontal cortex is responsible for executive planning, rational thought, problem-solving, impulse control, decision-making, etc. Since it is underdeveloped, the teenage mind relies on the part of the brain known as the amygdala, which governs human emotions, behavior, impulsivity, etc. For this reason, their actions are more emotional rather than rational.

On the other hand, it is also important to notice that dormant or new mental illnesses can develop during adolescence. This factor may also account for the many issues you may be facing with your teenage child. So you being worried for their mental health is completely justified. But you cannot find out the answer to what exactly is happening with your teenage child unless you strike up a conversation with them about some mental health discussion topics. So, to make it easier for you to choose a topic and understand your teenage child, let us discuss some facts related to mental illnesses in teenagers.

A psychiatrist has to consider very specific diagnostic criteria when determining whether a person is suffering from some mental illness or not. For example, if a psychiatrist is diagnosing a patient with a depressive disorder, they may look for a lack of interest in hobbies or depressed mood in adults, but a completely different set of symptoms for teenagers. In this case, they will look for increased irritability, falling grades, disinterest in social activities, etc. The reason is that teenagers tend to have different problems and a mindset from adults. In fact, the result of the survey, which was conducted by the American Psychological Association (APA), showed an alarmingly exceeding amount of stress in teens compared to adults. As a result, teens have reported feelings of sadness, loneliness, depression, irritation, etc. But on the other hand, teens experience fewer physical symptoms of stress than adults.

2. Mental illnesses are more common in teenagers than you realize

Teenage mental health has always been the brunt of a joke in many adult gatherings, but that takes away the attention from serious cases and makes them even more vulnerable to mental illnesses.

The fact is that teenagers are more prone to mental illnesses as compared to children and adults. Almost 30% of adolescents report experiencing some sort of mental health issue in their life, which makes the ratio about five out of one teenager. The reason is that their pre-frontal cortex is still developing, and since most of their decisions and adults are controlled by emotions, they cannot make sense of them. The lack of understanding regarding what’s happening in their head makes them anxious and often even leads to depression.

3. Mental illness warning signs for teenagers vary depending on their condition

The symptoms of mental illnesses vary greatly from one teenager to another, depending on many different things. The reason is that each teenager has different emotional responses; hence, how they deal and cope with, these emotions also varies. For example, some teenagers may cope with food and sleep or even experience a loss of appetite. In worst-case scenarios, they may be controlled by their impulse to make some harsh decisions such as self-harm. Therefore, some symptoms you can look out for before it reaches the worst-case scenario include:

4. Discomfort can keep them from opening up

An onlooker may look at a teenager and say that they are brooding. However, in reality, they just don’t feel comfortable opening up. The reason is that teenage years are accompanied by so much confusion and doubt that it gets hard for them to trust anyone. Couple that with the dismissive and ridiculing behavior adults have towards teenagers often forces them to close up.

As a result, they may not entrust you or any other adult with their thoughts, feelings, and emotions. To bridge this emotional gap, you will need to take the initiative and make your teenage child feel safe and secure with you. Instead of dismissing their emotions and ideas, embrace them and treat them like friends so they can trust you and look towards you for guidance.

Similarly, it is better to take your teen to the family physician, someone they have known since childhood, instead of taking them to a psychiatrist they don’t know. Meeting a stranger can keep them from feeling comfortable when asked questions regarding their personal life and mental health.

5. Mental illnesses in adolescents can be treated or managed

Just like most physical health issues, mental health issues are just as treatable for most teenagers. For this purpose, you can pair them up with a counselor and help them try to find solutions to their issues. If their symptoms worsen, talk to their counselor or psychiatrist about the steps you can take to help your child. So, with a little effort on your part, you will soon start seeing promising results.

6. Teenagers will try to hide their mental illness

One of the reasons why you may be unaware of your teenage child’s struggle is that teens tend to hide their problems from adults. The reason is that at that point in life, they start believing they are old enough to deal with their problems themselves. They will try to keep up a normal act and deal with it in their own manner, and at the same time, their mental health condition will worsen over time, especially if their issues stem from serious trauma. Not knowing how to deal with it will cause them social issues, behavioral problems, etc. Hence, start looking for non-verbal cues and behavioral symptoms to determine when your child needs help.

Dealing with mental health is itself a very delicate process, but when it comes to dealing with mental health issues in teenagers, you have to tread very lightly. But don’t fret, as there is a range of options that you can use to remedy the situation. For example, if you notice behavioral changes such as skipping meals or lack of involvement in activities, take the initiative to involve them and make these activities more attractive for them. If they are struggling with any mental health issue, set up meetings with a psychiatrist or a counselor to help them deal with it. But remember that with the issue, there are ways to deal with them; all you have to do is maintain a cool head and patience with your teenage child

9 Benefits of Having a Degree in Education