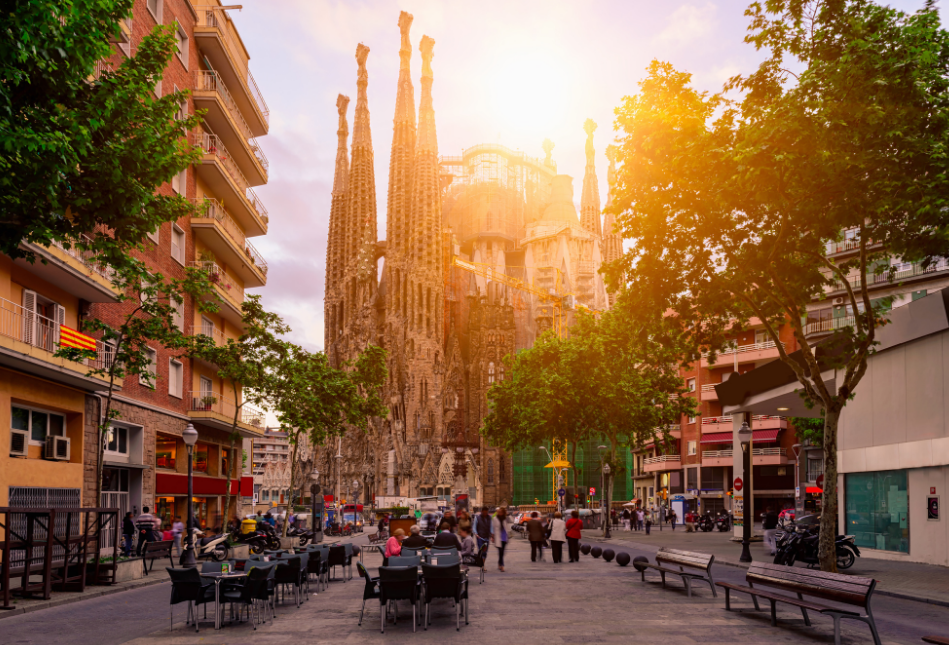 Did you know that Spain has 17 autonomous regions, each proud with its own strong identity and unique culture?

The entire Spanish territory was united under one crown in 1479. However, there has long been political tension in various areas, most notably Catalonia.

Continue reading for five things you need to know about Spain living.

1. The Cost of Living is Low

Spain is the fourth biggest country in Europe and offers citizens and visitors alike a variety of diverse climates. We cannot tell you where to live in Spain, for that is down to personal preference. But we can tell you that the prices are far more affordable than much of Europe and Northern America.

Rent is almost 50% cheaper than in the USA. Grocery bills are also much lower, and high-quality three-course meals are available for between $10-15. Spain exports lots of fruit and vegetables and, in season, locals can buy excellent produce at remarkably low prices.

If you are interested in moving to Spain, it’s good to read up further on the property buying costs.

2. You Need to Learn Some Spanish

There are five co-official languages spoken in Spain, but the one you should acquaint yourself with is Castilian Spanish. Many locals don’t speak English, and it won’t be easy to truly adapt without immersing yourself in their language.

By speaking at least a little conversational Spanish, you’ll be able to expose yourself to more of local life and better interact with their rich culture.

Although learning the language is vital, you’ll find many people speaking English within the international community.

Spain has an expat community of approximately 5.6 million people. According to the latest figures, 360,000 British expats are living in Spain, and that’s almost 1% of the entire Spanish population.

Most of them are retired and enjoying the warmer weather and slower pace of life.

4. The Healthcare System is Great

Spanish state healthcare is free and is ranked among the best in the world. Every worker in Spain pays monthly social security contributions to maintain the valued public healthcare system. They, as well as their spouse and children, benefit from coverage.

To enjoy free healthcare, you must obtain legal residency, a public health card, and register with the National Institute of Social Security.

5. You Won’t Get Much Done in August

August is typically the hottest month of the year, and many people flee the scorching cities for the coast.

Think twice if you intend to do life admin in August because most shops are only open in the mornings. You may find that all the people helping you move have suddenly disappeared for a couple of weeks. You might as well join them, enjoying the sea breeze and beautiful beaches.

Beaurocracy is a bit of a nightmare in Spain, no matter the month. You will be required to hand over copious amounts of paperwork in order to start your new life living in Spain.

Getting all your paperwork in order can be a headache, but it’s no wonder that millions of expats have given up their life in their native countries to enjoy Spain living.

Did you find this article on Spanish living helpful? If so, have a look at more great travel blogs on our site.

5 Terrific Reasons to Take a Trip to Colorado

What to Do in Bellevue, Washington this Weekend